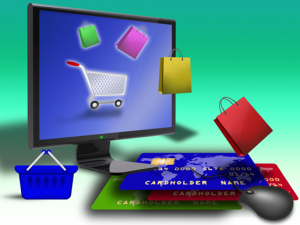 The DSEs engage direct sellers of their products to sell, distribute and market their products under a contract.  In short, the DSEs claimed in the suit that the Direct Selling Guidelines, 2016 (DSG) issued by the Government of India was to regulate the direct selling business in the interest of consumers. It was the case of the DSEs that the defendants violated the DSG by offering the products of the DSEs for sale on their respective platforms without the consent of the DSEs. The common judgment, in short, injuncted the defendants from selling the goods of the DSEs on their online platforms without their consent.

The Single Judge’s findings in summary were as follows:

The defendants in six out of the seven suits appealed the common judgment.  In an incisive order issued on January 31, 2020, the DB set aside the above findings in the common judgment. The DB prefaced its findings with the following observations, which would come as a revelation to those who have read the very convincing order of the Single Judge:

The DB then went on to hold that:

Each of the appellants (defendants) was awarded costs of INR 50,000 which the DSEs are required pay within four weeks of the judgment.