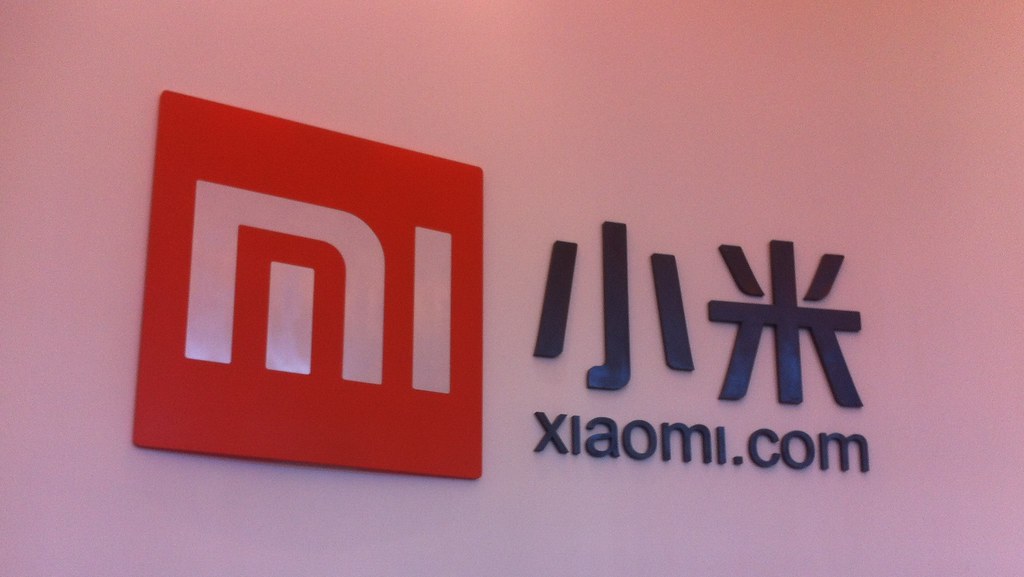 We’re pleased to bring to you a guest post by our former blogger Rajiv Choudhry, discussing the Delhi High Court’s recent order granting an anti anti-suit injunction in the patent infringement dispute between InterDigital and Xiaomi.

Rajiv is a practicing advocate based in New Delhi. He specialises in IP law, with a focus on high – technology and patent law and advises/represents clients on SEP/FRAND and other issues related or unrelated to those discussed in the post. He’s also a founder member of the Fair Standards Alliance, a not-for-profit body that advocates fairness in patent licensing. The views expressed in the post are personal. Rajiv’s previous posts on the blog can be viewed here, here, here, here and here.

“I am of the view that a clear case, for grant of ad interim injunction, in terms of prayer (i) in para 33 of the present application, is made out.”

Para 33(i) of InterDigital’s application read as:

The judgement is a bit dense and runs into 73 pages. Indeed the judge is fully aware of the issue and in para 80 remarks:

“I am uncomfortably aware that, as an order deciding a prayer for ad interim relief, this order is considerably prolix. There was, however, no other option, as the injunction, of the enforcement of an order, passed by a court of foreign jurisdiction, in a foreign country, even for a day, is a serious matter.”

What I see here is that Xiaomi should have pursued a different strategy / argument other than the one it used.

The Court here views the lis as follows:

“64…The present ad interim injunction, being granted by this Court, does not, therefore, interfere with the proceedings before the Wuhan Court, in any respect. The plaintiffs are not seeking any injunction against the prosecution, by the defendants, of the FRAND rate fixation complaint, preferred by them before the Wuhan Court, and this Court is not passing any order, to that effect, either. The defendants would, therefore, be perfectly at liberty to prosecute the said proceedings and, at least at this stage, no interdiction, thereof, is being granted by this Court.”

How did the Court reach the above conclusion? : The Court saw that Xiaomi argued for necessity of maintaining comity of courts (para 71) and sets aside the argument in favour of public policy.  The Court then goes on and undertakes a (US – First Re-statement of the law) analysis and determines that public policy trumps the comity principle.

The answer to the above question is more definitively answered in para 76:

“There is, in my view, another, and somewhat more serious, objection, to the order, dated 23rd September, 2020, of the Wuhan Court, which directly involves the principle of comity of courts. By conditioning the continuance of the prosecution, by the plaintiffs, of the proceedings before this Court, with a penalty of about ₹ 1 crore per day, the Wuhan Court has effectively rendered it impossible for the plaintiff to continue to prosecute these proceedings.  The inexorable sequitur is that this Court is also divested of the opportunity of adjudicating on the dispute, brought before it by the plaintiffs, which it has, otherwise, the jurisdiction to hear and decide.”

Accordingly, the Indian Court sees the Wuhan judgement as being a direct impediment in its way in deciding the dispute.

Second, the number of patents in India owned by InterDigital are far less than InterDigital’s patents in China.  One has to see the list of patents disclosed here in India but that is behind the perverse confidentiality club shield.

In addition, the court should have been aware that InterDigital’s policies in China caused it to be investigated in China in 2013.  See news report titled InterDigital’s executives fear arrest and won’t meet China’s anti-trust agency.

The DHC judgement goes on to cite that Xiaomi did not inform this court  at least half a dozen times about the Wuhan matter:  here the question is did InterDigital inform the court about its investigation in China in 2013?

The DHC also ignores the stark reality in SEP / FRAND disputes that defendants are strategically litigated against in specific jurisdictions.

The DHC also ignores the public interest aspect: this was ignored in the earlier Micromax, iBall, etc. matters as well.  It is the public interest that actually suffers in the absence of a market participant.  Here, one big reason why our homegrown players got sidetracked and did not join the 4G bandwagon was because of the Ericsson litigation.  Xiaomi was a beneficiary as it was the only one who brought in the 4G phones at the time when our domestic players were stuck to 3G.

If I were to put it bluntly, a patent infringement trial in India is an ordeal by trial.  Patent litigation is by far the domain of the right holder, and that too one with deep pockets.

In a patent infringement case, we have seen that if a small independent elects to defend,  he may win at law and lose his business anyway.  If he capitulates and settles he sacrifices his independence, his competitive position, and probably some major part of his patent position as well.  This outcome may occur even where the smaller party has the stronger patent position, or where the larger party is armed with patents of doubtful validity. The results to the competitive system, and to the independent, are the same.   It is therefore essential to  recognize that when a patent suit is decided,  something more than the respective rights of the litigants is involved.

For obvious reasons, InterDigital does not want the FRAND determination matters to be decided in China, given the manner in which it’s conduct was investigated there last time.

This decision by the DHC is another decision that goes beyond its jurisdiction for the wrong reasons and as Florian argues comity in international patent litigation is history.  For a more detailed analysis of the conflict of law analysis, readers may read the complete post here.