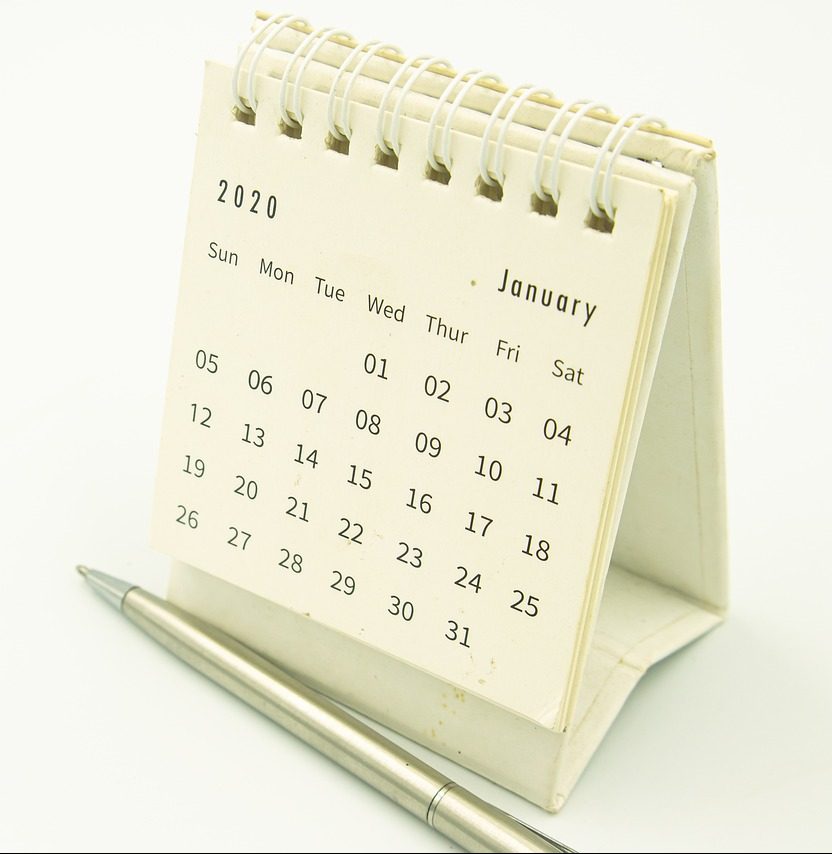 We have received a lead from one of our readers on an issue regarding the filing of working statements (Form 27) as per the amendments made to Patent Rules, 2003 in October last year.

The Patent Rules, 2003 require patentees as well as patent licensees to file a statement disclosing information regarding the extent to which the patented invention has been worked in India on a commercial scale. The format for this statement is Form 27, provided in the Second Schedule of the Rules. In October 2020, the Government notified the Patent (Amendment) Rules 2020 (‘Amendment’) which considerably altered the patent working disclosure norms by bringing forth a revised version of Form 27. In an earlier post, Pankhuri has analysed the revised Form 27 in depth. A table comparing the revised form to the original form can be viewed here.

Among the many significant changes, is the amendment to Rule 131(2), which shifts the time period for which the statements are to be filed, from ‘calendar’ year to ‘financial’ year. Thus, patentees are now required to file their working statements for the period from 1st April to 31st March as opposed to 1st January to 31st December as required earlier. While no explanation has been provided, this may have been done to align with the timeline followed by Indian companies and firms for preparing financial statements, as they usually observe an April-March financial year. The time provided to file the statements has also been increased from 3 months to 6 months from the end of the year, thereby pushing the deadline for submission to 30th September.

However, a practical issue has arisen due to the switch from the calendar year system to the financial year system that would inevitably happen in the current cycle. No clarity is offered on how the timelines are to be followed during this switch. The Amendment came into effect immediately, i.e., from 19th October 2020. At this point, patentees had submitted the working statements for the year 2019 as per the calendar year system (January 2019 – December 2019) and had entered into the new cycle for year 2020. Due to the Amendment coming into force midway, the next set of working statements due would be for the period of April 2020 to March 2021, followed by April 2021 to March 2022, and so forth. This leaves a gaping hole in the timelines – the first quarter of 2020, for which no instructions have been provided.

There are three possibilities that can be imagined:

First, the switch is observed from 2019 itself and statements are sought for April 2019-March 2020, leading to a huge 9 month overlap for the time frame between April-December 2019. This would be onerous and lead to avoidable duplication of efforts. Thus, it is highly unlikely that the government would seek this.

Second, the three month period of January-March 2020 may be skipped altogether and statements filed directly from April 2020-March 2021. While this would offer no inconvenience to the companies and firms, it appears improbable that the Government would entirely do away with the disclosure requirement for a whole quarter simply for convenience during the switching process. After all, the disclosure of patent working details is mandatory under Section 146 of the Patent Act, 1970. Rule 131(2) and Form 27 merely provide the means to facilitate this disclosure.

Third and final possibility is that the Patent Office may seek a separate working statement covering only January-March 2020 to be submitted in addition to the statements for the Financial Year April 2020 – March 2021. If this route is followed, the Patent Office would additionally have to clarify the deadline for this quarterly statement’s submission. The 6 month deadline brought in force by the Amendment would have ended on 30 September 2020 for this period and is therefore frustrated.

The one clarity that the Amendment does provide is that for newly granted patents, the working statements become due from the financial year following the one in which they were granted. So, for patents granted between January-March 2019, working statements must be filed from the Financial Year 19-20 onwards.

However, the lack of clarity for the rest of the patentees has created a lot of uncertainty, particularly as the Financial Year 20-21 is drawing to a close. Moreover, Section 122 of the Patent Act, 1970 lays down a penalty of fine up 10 lakhs for non-compliance with the disclosure requirements. With Form 27 amended for the first time since its introduction many years ago, there is no precedent which may be expected to be followed in the present case. The Patent Office or the Department for Promotion of Industry and Internal Trade must issue a clarification as soon as possible.

Readers who might have any information as to how this situation is to be handled are welcome to share the same through comments.