We’re pleased to bring to you a post by our Fellowship applicant Nishtha Gupta, analysing ‘Ashok Kumar’ injunctions as equitable reliefs. Nishtha is a 4th year B.A. LL.B. student at the NALSAR University of Law, Hyderabad.

Do Ashok Kumar Orders Conform to Principles of Equity? 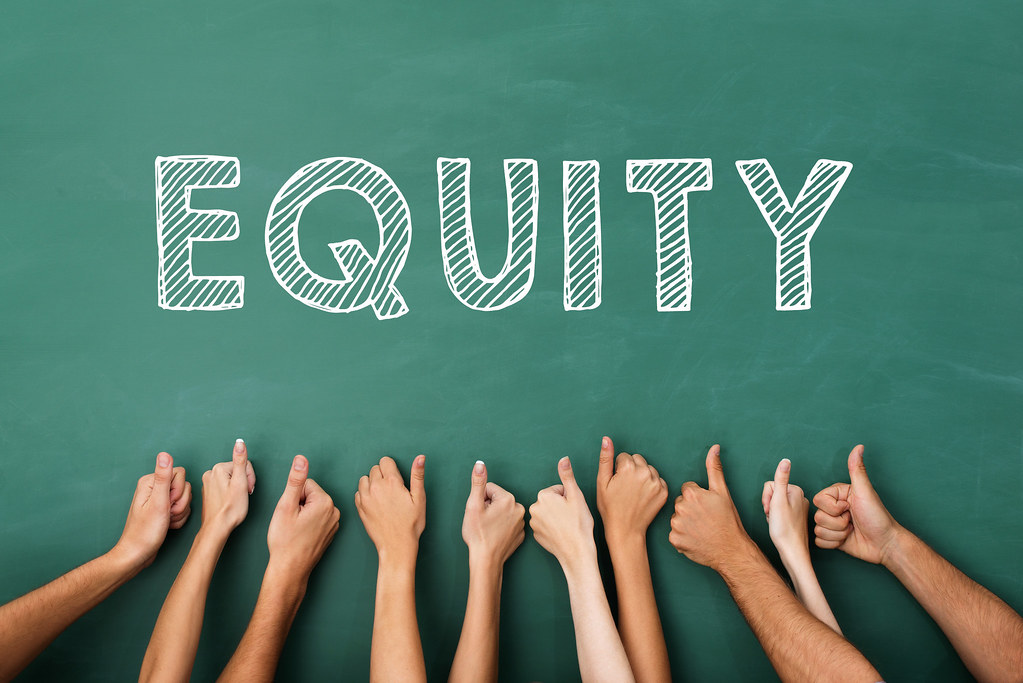 Recently the Delhi High Court, in the case of Sony Pictures v. Sportsala TV passed an order restraining and prohibiting over 50 defendants from streaming, broadcasting and making available any content over which the plaintiffs have copyright on their websites. This has been granted as an interim ex parte injunction on the broadcast, and is popularly referred to as the Ashok Kumar or John doe order.

These orders are typically injunctive reliefs granted by the courts to prevent harm to the plaintiffs. Injunctions are equitable remedies (those which cannot be demanded as a matter of right, rather are available only when parties have no adequate legal remedies), thereby implying that John Doe orders also fall within the purview of equity and the principles it entails. This post will analyse whether the relief has remained true to the underlying objectives behind the principles of equity.

The Ashok Kumar or John Doe orders refer to ex parte injunctions where the identity of the defendant is unknown, yet, it is necessary to restrain them to prevent irreparable harm to the plaintiffs. They trace their validity from Order 39 Rule 1,2 read with section 151 of the Civil Procedure Code. These are in most cases combined with quia timet actions which gives the power to the plaintiff to file a suit for injunction against the defendant, even before the cause of action has arisen. The plaintiff can file this on reasonable apprehension of damage by the actions of the defendant. With the orders seeking to prevent destruction of evidence by search of seizure of the defendants properties, John Doe orders acquire the nature of being extraordinary remedies, typically granted to further principles of equity.

While these originated to balance the property rights of the owners with principles of equity, a lack of formalisation of the concept as in the US and Canada has left it to widespread misuse. This is visible from the fact that in the year 2014 over 2162 URLs were blocked by the courts.

The first case on John Doe orders in India, which was Taj Television v. Rajan Mandal. The primary purpose of granting the desired relief was to prevent destruction of evidence. The subsequent case of Eros International v. BSNL was significant since the court listed certain safeguards to prevent the misuse of such orders. However, later cases went down the slippery slope of abuse, misuse and unfettered demands of the plaintiffs. For instance in the 7 Khoon Maaf case the court set a very low threshold for the injunctions to be granted. A mere demonstration of copyright by the plaintiff was sufficient for the court to order an injunction. The requirement of the plaintiff identifying with the defendants content was left off as piddling and frivolous. The court went even further in the Star v. Ujjwal case wherein it was considered desirable to block the entire websites rather than just the disputed URL, opening the possibility of even genuine content being blocked on websites for no demonstrable reasons.

Equitable remedies are governed by specific maxims in order to ensure adherence to its ideological underpinnings, and its purpose being to ensure rights of parties are secure even in absence of ordinary legal remedies. The progression of John doe cases in India, however, indicates a subtle loosening of the leash and proneness to capacious misuse by the plaintiffs, defying the purpose for which such remedies originated. Similarly, with the current case as the subject of analysis, I argue that the courts have been unnecessarily liberal in their order. To articulate this position, the case will now be analysed in the light of some equity principles.

Equity will not suffer a wrong to be without a remedy

This essentially means that equity protects those harmed and can demonstrate the requirement of relief. Since John Doe is a type of injunction, it needs to fulfil the same requirements of a temporary injunction which are prima facie case, balance of convenience and irreparable loss and anonymity of the defendant. Cases of counterfeit merchandising and others like the Bloomsbury case implicate that John Doe will not be granted in absence of the actual threat. Similarly in cases of quia timet actions, the preliminary conditions are presence of an imminent danger and active steps by the defendant to cause irreparable harm. However the courts have, as in the case of Intel Corporations, held that the plaintiff need not wait for the defendant to activate its operations, thereby granting a favourable order even before the defendant could form the company and was accused of infringing rights of the plaintiff. It appears that the interests of the plaintiff are overriding this maxim of equity, wherein an extraordinary remedy is being used as a quotidian solution to most cases of infringement.

The copyright and trademark act contemplate injunctions only after the alleged wrong has been committed, however John Does are an exception, furthering equity, thereby demanding a bridled and judicious use. Moreover the Copyright law was created “to ensure there was no monopoly and maximum spread of knowledge without denying the legal rights and incentives, owners were entitled to.” In this context, excessive and untrammeled use of John Doe orders can have the effect of muzzling free speech, fair dealing rights and creative expressions. As can be seen in the present case, the court has allowed blocking of entire websites rather than the violating URLs, including mirror, alphanumeric, redirect websites of the defendant without any inquiry into the history of piracy. In the Fila Canada case, for example, the Candian court specified a time period 14 days for reviewing the plaintiffs claim, enabling presentation of tangible evidence to continue the proceedings. However, Indian courts have been weighing on the side of the rightsholder as visible in this case. Thus, drawing from precedents, the Delhi High Court in the current case also ignored to provide a specified time period for review, granting an unlimited benefit to the plaintiff under the aegis of preventing piracy and functioning of rogue websites.

One who seeks equity should do equity

This principle claims that the courts will not protect a plaintiff whose cause of action is premised on his own misconduct towards the defendant. It goes without saying that once a John Doe order has been issued, the balance tilts in favour of the plaintiff giving him greater bargaining power. As clearly pointed out in the Pacific Century case, the issues with these orders are that “1. Plaintiffs sue a large number of defendants, 2. They obtain through subpoena the identities linked through IP addresses, 3. They threaten the identified parties with legal actions.” In this case too, the plaintiffs sued over hundred defendants through a single suit, and the court did not look into the merit of each of the defendants allowing the plaintiffs to plead blocking of even legitimate content, or legitimate websites with no infringement history to them. Another violation of this principle occurs when Order 39 rule 3 is not followed. The court in this case did order the plaintiff to comply with the requirements of this order. However it did not address the issue of the plaintiff briefing the defendant on scope of the order, thereby nullifying the procedural requirements- given that the plaintiff would have an upper hand in inducing defendants to block even legitimate content on their websites.

The lack of formal embedding of these orders leaves open a wide scope for the plaintiffs to seek unjust enrichment, with the courts also having discretion to use these as regular remedies. Some courts have been vigilant and cautious in applying these remedies, demanding full and frank disclosure, with some even progressively marging their scope. The case of Balaji Motion Pictures has been significant given its scrutinised guidelines, a time limit of 21 days for review, appointing investigators, and limited blocking of content. However, these are only ideals and most courts have recast this remedy to overpower the plaintiff. The Delhi Court in the present case has been liberal in issuing the order- by not conducting any preliminary investigation of the validity of the claim, weighing the balance in favour of the plaintiff leaving equity elusive. Ashok Kumar orders need revamping and defined perimeters to ensure equity is not rendered defunct by those very orders which were brought to secure it.