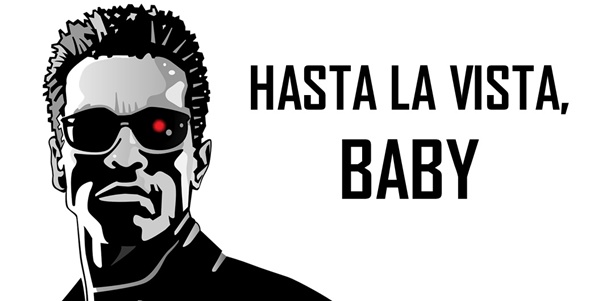 The Supreme Court recently held that mediation prior to institution of a suit is mandatory unless the suit contemplates urgent interim relief. If the plaintiff does not follow the mediation process, its plaint can be rejected.

This mediation requirement was introduced in 2018 through an amendment to the Commercial Courts Act, 2015. The amendment introduced Section 12A which deals with pre-litigation mediation and settlement. Among other things, the legislature explicitly stated its intention of ‘compulsory mediation before institution of a suit’. The aim of this provision is to speed up dispute resolution in commercial matters and to decongest courts.

The court held that this express legislative intent along with the ordinary meaning of the words used in Section 12A (a suit, [..], shall not be instituted unless the plaintiff exhausts the remedy of pre-institution mediation…) clearly indicates that plaintiffs must resort to mediation before filing a suit.

This decision will have far reaching implications on the dispute resolution process in India. The larger message the court sends out is that mediation can reduce the number of disputes that end up before a court for resolution. Consequently, the hope is that this will decrease the (overburdened) judiciary’s workload. Apart from these systemic implications, this decision is significant from a patent litigation perspective.

Be that as it may, suits praying for patent injunctions based on a mere fear of infringement (called ‘quia timet’ injunctions) will not qualify as suits for ‘urgent interim relief’. We have blogged about quia timet injunctions here, here, here and here.

An urgent case for interim relief will either show that infringement / loss has already occurred or that fear of infringement / loss is clear and imminent. For example, in the case of London Borough of Islington v Elliot and Morris, tree roots from the property owned by the defendant were encroaching on the plaintiff’s property. The plaintiff feared severe damage to its buildings due to the encroaching roots. The plaintiff brought a quia timet action to have the trees removed even though actual damage had not yet occurred. In this case, danger was clear and imminent as the roots would certainly grow and property would certainly be damaged if the trees were not removed.

In contrast to this case, quia timet injunctions for patent infringement that are based on a threat of infringement and possible future injury do not qualify as cases requiring ‘urgent’ relief. This is because such cases are based on mere apprehensions of infringement – nothing is urgent, clear or imminent. For example, cases for quia timet injunctions have been instituted merely on the basis of regulatory or marketing approvals obtained by generic manufacturers (even without actual launch / sale of the infringing drug). Obtaining a regulatory approval or a marketing approval is not a clear indication of future infringement since the approval may never be used and the infringing drug may never be launched. Courts themselves have had a tough time defining standards for assessing such claims (see my paper here). Since these standards are so murky, it may not be possible to show urgency. Further, since patents are not presumed valid in India, defendants can always challenge the existence of a patent and nullify the patentee’s right. This further reduces the effect of ‘urgency’ arguments since the right sought to be protected is not in itself secure. More broadly, quia timet injunctions can have ‘chilling effects’ that can impede research and delay entry of low cost medicines.

Since such cases may not qualify as urgent cases, patentees will have to go through mediation first. And mediation is a better alternative for resolving such disputes. For instance, it is possible that competitors (who are suspected of future infringement) may provide an undertaking stating that they will not launch the infringing product until the patentee’s patent term expires. Such undertakings end the matter and can be resolved easily through mediations. Mediations can also help both the patentee and the other party understand the facts and circumstances better. This may enable them to resolve their differences (which are still at a nascent stage) faster than the court process. Mediation for such matters will also reduce the burden on courts and allow courts to concentrate on matters of real urgency.