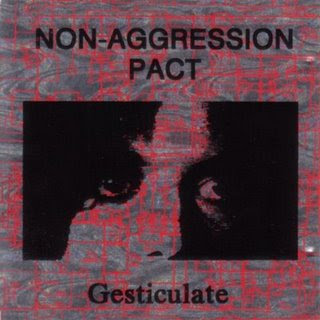 This piece is slightly dated, but an interesting one nonetheless. Soma Das of the FE highlights CSIR’s changing patent culture from that of an aggressive patent filer to a more temperate and selective one. However, the numbers don’t really add up and there are some inconsistencies.

Its quite possible that CSIR may have targeted newer countries for filing or may have come up with a far greater number of inventions in 2009, which may perhaps account for this increased filing in 2009.

(The above numbers don’t find mention in Soma’s piece, and I thank her for providing them to me).

Soma begins her piece with:

“The Council of Scientific and Industrial Research, (CSIR) one of the top global patent-seekers in recent years in the league of Samsung, LG and Huawei, has seen a dramatic decline in performance since 2006. CSIR is the umbrella body of publicly-funded R&D institutions in India.

The US Patent and Trademark Office which granted the council as many as 133 patents out of a total of 342 granted to Indian applicants as a whole in 2003, received just 53 patents in 2009, while the total number for the country shot up to 679 (see tables).

While CSIR attributes the decline to more selective patent filing – i.e., the policy of seeking only those patents which would really have a commercial value or preemptive nature – data show the number of its patent filings has not actually dwindled. In fact, the number of CSIR’s patent filings abroad has fluctuated in the range of 420 to 728 between 2000-01 to 2006-07, with no consistent trend of increase or decrease, thus raising questions on the quality of patent applications as well. In fact, many of the council’s former director generals and directors who FE spoke to, expressed surprise and concern over the extent of drop in patents.”

…Samir Brahmachari, director general, CSIR told FE: “A decade back, the idea was to drive the number of patent filings by motivating the scientists to file more and more patents to foster a culture of patenting. But, as the organisation matures, we have become selective in our patenting strategies and concentrate on the quality of patents. You must remember that only 1% of all patents is responsible for actually yielding valuable technologies.”