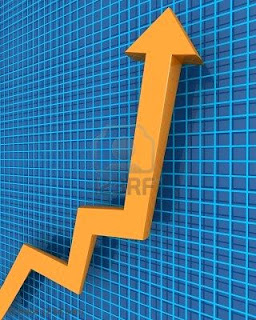 Pursuant to the incomplete information being submitted by the Copyright Office, in response to our repeated RTI requests, I decided to try and source the information from the website of the Ministry of Corporate Affairs (MCA), which I must say is remarkably well stocked, albeit a little disorganized. Our previous posts on these RTI applications can be accessed over here and here. Image from here.
We now have the annual revenues of Phonographic Performance Limited (PPL) from the year 2005 to 2010. PPL is the copyright society which administers all rights pertaining to sound recordings be it public performance or mobile ringtones. The latest report for 2009-2010 reveals revenues which have beaten PPL’s own estimates. Earlier, in the Annual Report for 2008-09, PPL had estimated its revenue for the next year to be at Rs. 165 crores, with Rs. 105 crores coming from mobile ringtone and the web. Now that we have the Annual Report for 2009-2010 with us we can confirm that PPL’s actual revenues for that year were Rs. 203 crores only, of which Rs. 137 crores were earned from mobile ringtones and the internet.
In order to put in context the phenomenal growth in the collection of mobile ringtones, it is necessary to trace its humble origins:

Anyway, the only reason I’m putting this out is to just add some empirical data to the existing debate on the Copyright (Amendment) Bill, 2010. Hopefully these numbers will lend the required perspective.