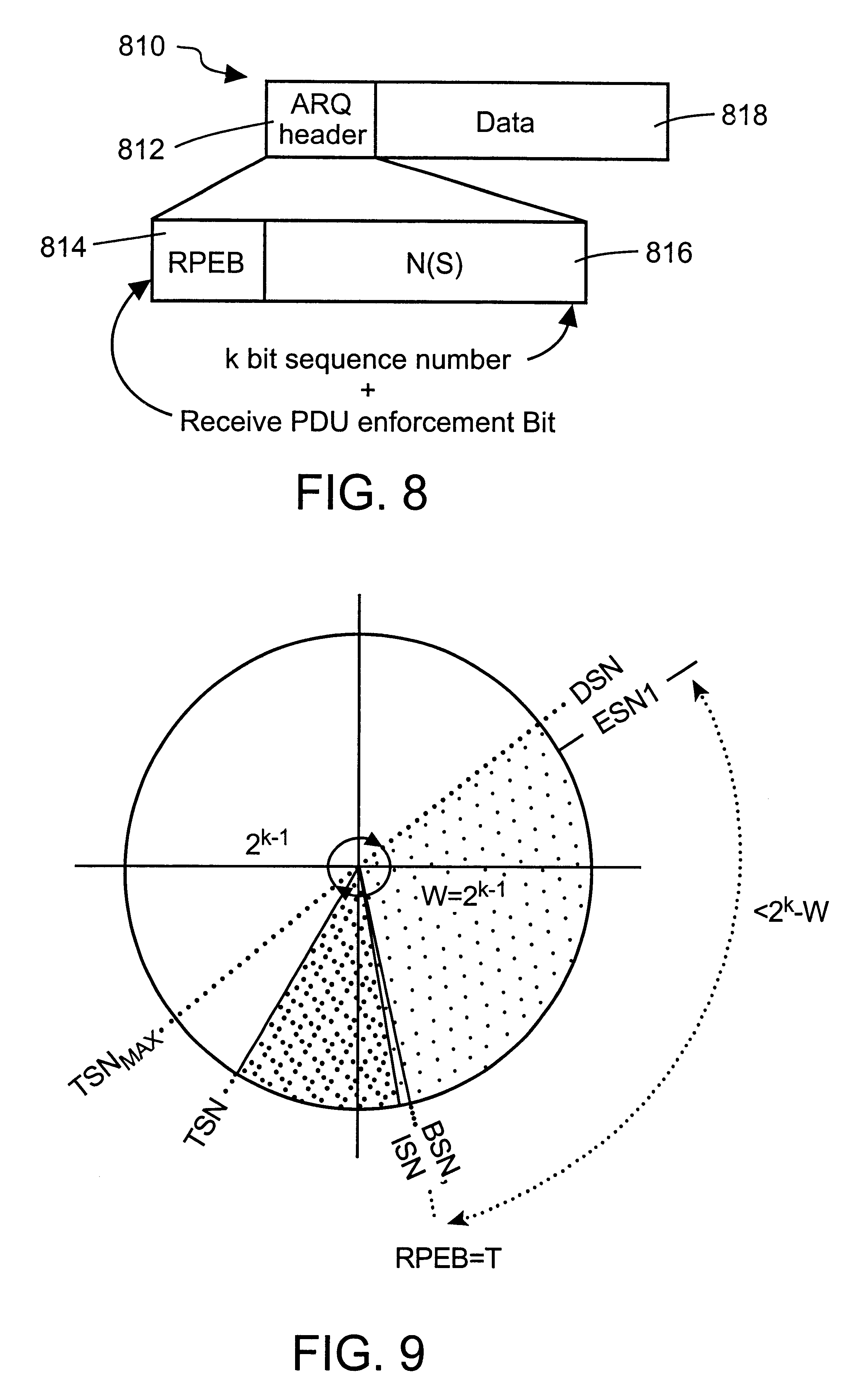 In what might be the most definitive guiding judgment till date on determining RAND (RAND in US, and FRAND elsewhere) royalties, the US Federal Circuit gave its opinion re their determination in a case involving Ericsson against defendants D-Link, Acer, NetGear, Gateway, Toshiba.  Intel Corp. intervened in the matter.  The Federal Circuit set aside a damages ruling to Ericsson, stating that the district court had failed to consider that any royalty for the patented technology must be apportioned from the value of the standard as a whole; and the RAND royalty rate must be based on the value of the invention, not any value added by the standardization of that invention.  The district court had awarded Ericsson a royalty of $ 0.15 cents / per device to Ericsson – that has been set aside and will now most likely be reduced to a great extent.  If I may hazard a guess – it could be reduced by a factor of at least 10 – as the value of the Wi-Fi chip is a very small portion (5-10%) of the price of an entire device.

While we have covered many SEP and FRAND decisions on this blog, for example here, here and here, a small summary of the cases till date involving SEPs and their royalty determined is provided below:

Procedural History: The case came to the Federal Circuit from Eastern District of Texas, where a jury found that D-Link infringed the asserted claims of the three patents (out of the many Ericsson held) and assigned roughly $10 million in damages—approximately 15 cents per infringing device.  The district court upheld the jury’s infringement and validity findings and refused to grant a new trial based on an alleged violation of the “entire market value rule” (“EMVR”) and allegedly deficient jury instructions regarding the standard-setting context and Ericsson’s “reasonable and non-discriminatory” licensing obligations derived from that context.  The EMVR is essentially applying a royalty on an end product  value (entire market value). For example, the end market value for a laptop with Wi-Fi chip is the value of the laptop. For a Wi-Fi router, it is the value of the router and so on.

Decision:  1. Validity / Infringement: The Federal Circuit decided the issues of invalidity and infringement first.    This issue was decided first because if a patent is determined to be invalid, then all subsequent analysis need not be gone into.  In this case, the Federal Circuit first determined that the patents were not invalid.  With respect to the infringement analysis, the Court differentiated between optional features of the standard and mandatory features of the standard.  The Court ruled ‘substantial evidence supported the jury finding that the ’568 and ’215 Patents were infringed, but reversed the finding of infringement of the ’625 patent.’  Here it is important to note that though SEPs may be valid, even then they may not be infringed, i.e. essentiality must be proven on a patent-by-patent basis.

2. Basis of royalty determination – With respect to damages determination, the main findings are discussed here, and then the paragraphs from the decision are reproduced: (a). Ericsson had used licenses where the royalty base was an end product and D-Link had objected to the same on the ground that calculating a royalty using the licensee’s end product as a base contravenes the entire market value rule (EMVR).  The Federal Circuit affirmed the district court’s conclusion that the licenses were properly admissible, because it was a real world practice.

(b) Usage and application of Georgia Pacific factors: The Federal Circuit declined to give a specific set of factors to be looked into while deciding on issue of royalty payable for SEPs, possibly because of the recent set of US Supreme Court decisions reversing the Federal Circuit for providing specific rules.

In this case, Ericsson did not dispute that all patent claims are practiced within the Wi-Fi chips, that are components within the end-products. The Court explained: “While a number of our cases have referred to the concept of an entire market value “rule,” the legal standard actually has two parts, which are different in character. There is one substantive legal rule, and there is a separate evidentiary principle; the latter assisting in reliably implementing the rule when—in a case involving a perunit royalty—the jury is asked to choose a royalty base as the starting point for calculating a reasonable royalty award.”

The principle, applicable specifically to the choice of a royalty base, is that, where a multi-component product is at issue and the patented feature is not the item which imbues the combination of the other features with value, care must be taken to avoid misleading the jury by placing undue emphasis on the value of the entire product. It is not that an appropriately apportioned royalty award could never be fashioned by starting with the entire market value of a multi-component product—by, for instance, dramatically reducing the royalty rate to be applied in those cases—it is that reliance on the entire market value might mislead the jury, who may be less equipped to understand the extent to which the royalty rate would need to do the work in such instances. See LaserDynamics, Inc. v. Quanta Computer, Inc., 694 F.3d 51, 67, 68 (Fed. Cir. 2012) (barring the use of too high a royalty base—even if mathematically offset by a “‘low enough royalty rate’”—because such a base “carries a considerable risk” of misleading a jury into overcompensating, stating that such a base “‘cannot help but skew the damages horizon for the jury’” and “make a patentee’s proffered damages amount appear modest by comparison” (quoting Uniloc USA, Inc. v. Microsoft Corp., 632 F.3d 1292, 1320 (Fed. Cir. 2011))).

In sum, we hold that, in all cases, a district court must instruct the jury only on factors that are relevant to the specific case at issue. There is no Georgia-Pacific-like list of factors that district courts can parrot for every case involving RAND-encumbered patents. The court should instruct the jury on the actual RAND commitment at issue and must be cautious not to instruct the jury on any factors that are not relevant to the record developed at trial. We further hold that district courts must make clear to the jury that any royalty award must be based on the incremental value of the invention, not the value of the standard as a whole or any increased value the patented feature gains from its inclusion in the standard. We also conclude that, if an accused infringer wants an instruction on patent hold-up and royalty stacking, it must provide evidence on the record of patent hold-up and royalty stacking in relation to both the RAND commitment at issue and the specific technology referenced therein.