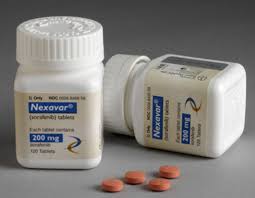 In a significant development today, Justice Endlaw of the Delhi High Court held that ‘export’ of a patented invention for experimental purposes is also covered under Section 107A of the Patents Act, 1970 (India’s Bolar exemption) and thus does not amount to patent infringement. It accordingly allowed Natco to export Bayer’s patented drug ‘Sorafenib Tosylate’ (for which it was granted a compulsory license in 2012) to China for the purpose of conducting development/ clinical studies and trials. It rejected Bayer’s contention that such export was in violation of the terms of the compulsory license noting that the license condition for making, sale and use of the drug within the territory of India was limited to the purpose of treating HCC and RCC in humans and did not extend to the purpose of obtaining regulatory approvals which is exempted under Section 107A.

Earlier, in 2014, upon Bayer’s application, the court had granted an interim order directing the Customs Authorities to ensure that Natco does not export more than 15 gm of ‘Sorafenib Tosylate’ for the purpose of obtaining regulatory approvals. Later, Natco was permitted to export 1 kg of the drug for this purpose.

We’ll bring you a detailed post on the judgment soon. Stay tuned!

Thanks to Ms. Priyam Lizmary Cherian for bringing this judgment to our attention.