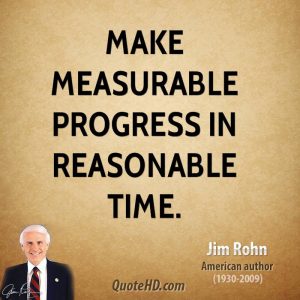 In the latest development in the Patent Working PIL filed by Prof. Basheer, the Delhi High Court has directed the Government to file an affidavit stating a reasonable timeline within which it will complete its ongoing consultation with the stakeholders on the patent working issues, examine the comments it receives and effectuate the necessary amendments under the Patents Act. In a laudable move, the Court has also ordered the Government to immediately publish all the comments received by it on the website in order to enable all stakeholders to participate effectively.

The relevant paragraphs of the Court’s order (dated 15th March) read as follows:

“We direct the respondent no.1 to place before this Court a reasonable time line within which the consultation would be completed, suggestions received examined and such amendments as may be deemed necessary would be effected under the Patents Act 1970. Such affidavit shall be filed within one week of 21st March, 2018, when the stakeholders meeting is proposed to be convened.

For enabling effective participation, let the comments received be immediately posted on the website.”

As we had informed our readers here, the Patent Office, in pursuance of the Court’s order dated 7th February, had issued a circular on 1st March inviting the stakeholders to submit their comments on issues relating to patent working provisions and proposing a consultation meeting with them.  The comments were to be submitted by March 16 initially but the deadline was later extended to 23rd March (i.e. today). So, if any of you are still interested in sending your comments, please do so by today. The meeting is now rescheduled for 6th April.

After the issuance of this circular, Government had filed an affidavit (as per the Court’s directions vide order dated 7th March which we had covered here) before the Court on 13th March, wherein it had stated that it may take around 12 months for it to consider the stakeholders’ comments and effectuate the necessary amendments to the Patents Rules. When Prof. Basheer’s counsel, Mr. Sai Vinod, brought the Court’s attention to this, the Government responded saying that the affidavit was actually drawn up last month before the issuance of the circular. It is in light of this that the Court has now directed the Government to submit an affidavit stating a reasonable timeline for completion of this consultation and amendment process.

The matter has now been listed for 23rd April.