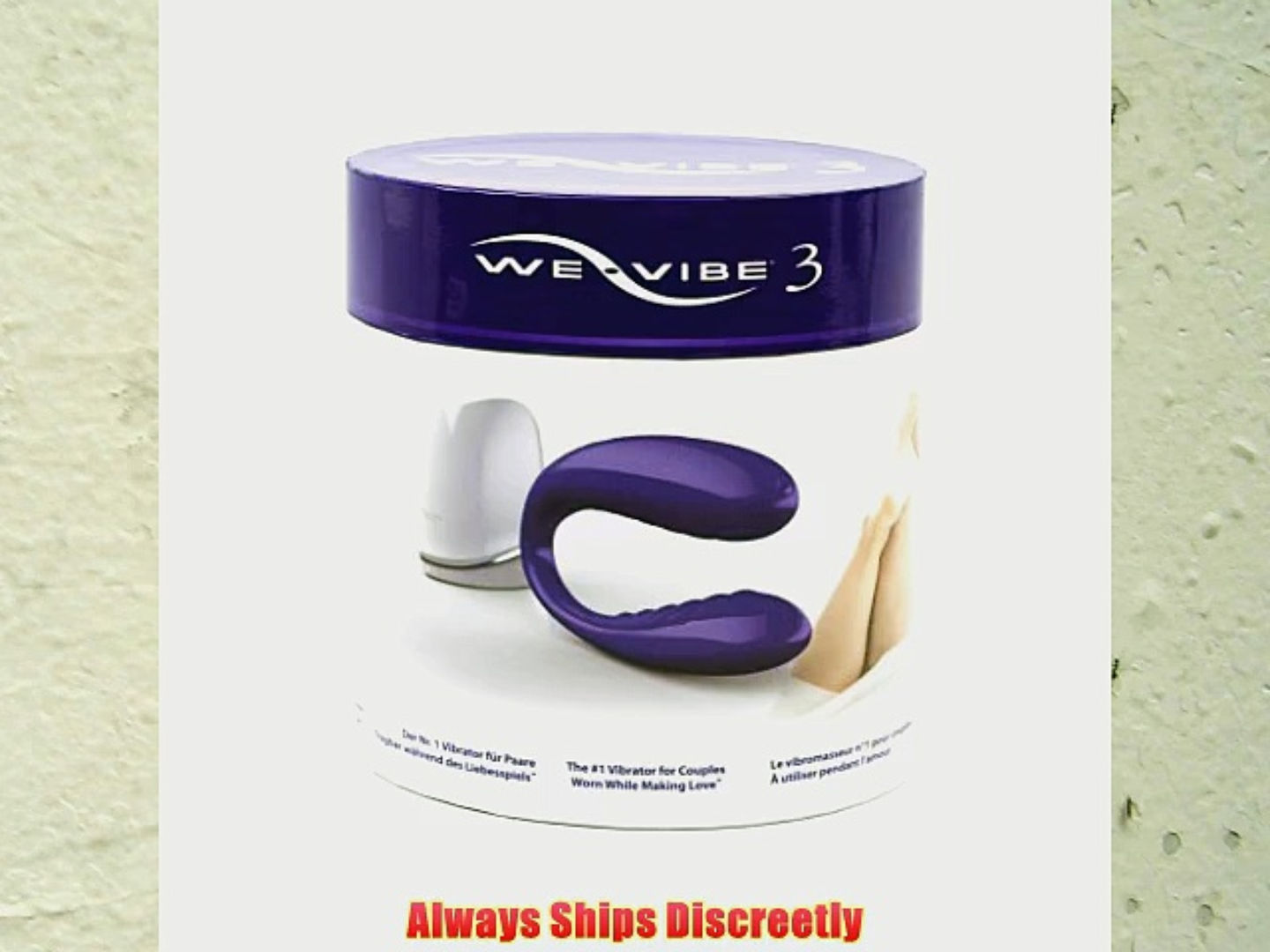 “She wears it during sex for extra stimulation to her clitoris and G-spot and together you both share the vibe.”

For more background, see this review which states:

Indeed, this product has become so popular that it occupies a pride of place in gift kitties handed out to celebrities that turn up for the Oscars.

And now to the technicalities of this allegedly pornographic patent. Claim 1 of the patent (filed in several countries including India) reads as below:

characterised in that said device is dimensioned to be worn by a female during intercourse, and said connecting portion is narrow to permit sexual intercourse when said inner arm is inserted in the vagina.”

To paraphrase this in simpler language, let me draw from an ITC complaint filed by Standard Innovation against its main competitor, Lelo.

Unfortunately, the Patent Office (speaking through an Assistant Controller in April last year) wasn’t pleased…or “stimulated” as the case maybe. Rejecting the patent, it held as below:

The decision contains some knotty nuggets on Sex and the Law; with the patent office pontificating on why “sexual pleasure” is morally abhorrent and how sex toys are obscene objects. But best of all is the finding that these toys are “useless” and “unproductive”! Anyway, here goes:

There you have it. The law is apparently at odds with “sexual pleasure”! So when you engage in the productive enterprise of procreating, focus just on reproducing. And don’t derive any pleasure whatsoever. Tis the age of austerity! Forget the fact that we are also the land of Kamasutra. As the famous comedian Papa CJ once quipped: “I’m from the land of Kamasutra. I can f%%^ you in more ways than you can ever imagine.” Speaking of the Kamasutra, did you know that sex toys find a mention in this grand cultural treatise of ours?

For those that thrive on sex toys, this must come as a rude shock! The ITC complaint (that I’d mentioned earlier) spells out the many splendoured uses for this devilish device.

“Such devices are useful in a number of contexts, including improving relationships, increasing pleasure for a partner, sexual-disorder treatment, promoting monogamy and marital stability thereby reducing transmission of sexually-transmitted diseases, and increasing satisfaction of sex life of an individual and thereby contributing to an overall wellness/productivity gain for the individual.”

Perhaps by “productive”, the Patent Office meant the ability to actually “produce” children: the main point of sex according to Section 377 of our criminal code, a highly problematic provision that was independently invoked by the patent office as below.

Section 377 appears to be the flavour of the season…with a renewed challenge against its constitutional validity at the Supreme Court. At its core, it criminalises any sexual activity that is allegedly against the “order of nature”, including homosexuality. And indeed any other form of intercourse outside of procreative sex, perhaps even condom usage, as I’ve argued in an earlier paper.

Problematic as this provision is, its invocation here is tad bit surprising though, since the section is very specific in its application to only certain “subjects”:

“Whoever voluntarily has carnal intercourse against the order of nature with any man, woman or animal, shall be punished with…”

Here again, at least one court has made it clear that sex toys are not necessarily “obscene”. In Kavita Phumbra v. Commissioner of Customs (Port), Calcutta, the Calcutta High Court held as below:

“In our opinion, an article or instruction suggesting various modes for stimulating the enjoyment of sex, if not expressed in any lurid or filthy language, cannot be branded as obscene. Acquisition of knowledge for enjoyment of sex through various means is not by itself a prohibited activity, provided it is not done through obscene language or pictures. The concerned items are meant for adults and as such their importation for restricted sale to adults only should not be considered to be on the wrong side of the law.”

In the case at hand, the device does not even look like a vibrator. Fairly innocuous, as I mentioned earlier (almost like headphones) and far from obscene (at least in terms of its visual appeal). How then can it qualify as obscene under the logic of the above ruling? Further from a constitutional law perspective, any potential ban on goods has to be balanced against the fundamental right to free speech (under Article 19(1)(a) and the right to trade under Article 19(1)(g). For an insightful discussion around the legality of sex toys, see this piece in the wonderful I-Pleaders blog.

All of this no doubt makes for salacious reading. And furthers our series of posts on IP-Juris-prurience (see here and here).But on a more serious note, we need step back and ask: is it prudent to vest the Patent Office with the authority to make “moral” or immoral determinations of this nature? Do they have the institutional competence to wade into this problematic terrain?

This is not the first time the Indian Patent Office has rejected a patent on this ground. In an earlier post, I recounted an old rejection (as narrated to me by the dear departed Shanti Kumar-ji), where the Patent Office condemned an application claiming a new medicinal powder prepared from skeletal remains (of dead bodies dug up within a week of burial).

Patent offices often struggle with doing their regular job i.e. making “technical” determinations on the merits or otherwise of an invention (does it represent a significant enough cognitive/creative leap to merit a patent?). Having them play the role of a “moral” arbiter is moronic, to say the least! As this case amply demonstrates, apart from the issue of institutional competence, they don’t even get the law right (misinterpreting section 292 and section 377 of the Indian Penal Code). And even commit logical fallacies in their reasoning, apart from a torrent of tortuously worded and grammatically goofy sentences.

Given the various infirmities with this problematic patent rejection, I wonder why it wasn’t appealed. Or was it?

ps: In future posts, I hope to reflect on the comparative position of this patent in other countries (the Indian patent office claims that this patent was rejected in Japan as well: but a quick search reveals that it was only abandoned there, and not rejected). I also hope to bring you the fascinating side story of how Standard Innovation sued one of its biggest competitors over this patent (before the ITC and other US courts) and how it had to finally settle, after a mixed bag of results (see here and here).

pps: I really want to thank Pankhuri Agarwal for pointing me to this case and for helping with this post. Also, image from here.