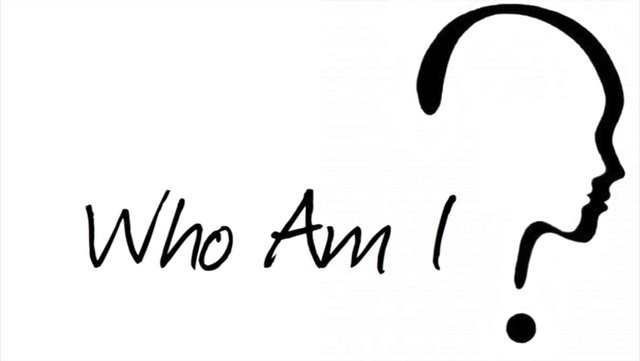 Some of you may have heard of an exceptional book series on intellectual property (IP) called “Kritika”. Published by Edward Elgar and edited by the wonderful trio of Professor Peter Drahos, Hanns Ullrich and Gustavo Ghidini.

In their third volume, we (Rahul Bajaj and me) have contributed a chapter on the Indian patent office titled “Who am I? Of Patent Independence and ‘Adjudicative Regulators’”.

This SSRN link offers you a free download of the near final version of this piece. The link to the book series etc is here. If you cannot get hold of the final published piece, please let me know.

For those interested, the abstract is below. The paper cuts across patent law and constitutional/administrative law. And a bit of metaphysics as well (as evident from the title). It draws from this post of mine published in 2016.

It proposes a new label called “Adjudicative Regulators”. We’re hoping that this new brand could help define other government agencies as well that perform a significantly “adjudicative” task.

“Who am I? Of Patent Independence and ‘Adjudicative Regulators’”.

In this paper, we reflect on the question: who or what exactly is the patent office? And how best do we secure its judicial proficiency and independence? We offer a framework for assessing the above question, after cutting through the vast morass of often confusing case law in this regard that has failed to draw a conceptually sound distinction between the judicial, the quasi-judicial and the administrative.

We argue that agencies such as the patent office tasked with a high level of adjudicatory functions are predominantly “judicial” in character and ought to therefore be categorized as “Adjudicative Regulators.” As such they are to be vested with a significant degree of judicial competence and independence. We offer some broad suggestions in this regard.

Our frame is likely to be useful for characterizing other regulatory agencies with predominant judicial functions, and could well prove instructive for agencies in other countries with legal regimes similar to that of India.”

I also reproduce the introductory section below.

Who am I? An eternal enigma that has confounded the best of existential philosophers. A question that might even be posed by institutions such as the patent office, as a recent controversy in India demonstrates.

While the Department of Industrial Policy and Promotion (“DIPP”), an Indian government agency that oversees the functioning of the patent office, labels the office as a scientific organisation, the Department of Expenditure (“DoE”) insists that it is nothing more than an administrative agency.

Although this titular tussle took place within a rather limited frame (the applicability or otherwise of certain service benefits in the form of a time bound career advancement scheme), it forces us to interrogate the true nature of the patent office.

An interrogation that assumes prominence given a very controversial allegation last year that the Indian government made a private secret assurance to US pharma lobbies that it would not invoke compulsory licensing provisions in the Patents Act, 1970  for commercial purposes; an assurance that raises profoundly troubling questions about the autonomy and independence of the patent office.

Questions as to the integrity and independence of the office again took centre stage when a patent controller (Hardev Karar), who denied a patent to a major US pharmaceutical company over a highly contentious Anti HCV drug (Sovaldi) was taken to task by his superiors. Soon after Karar’s ouster from the case (pursuant to a court order remanding the case for a fresh determination to the patent office), another patent official came to the exact opposite conclusion; and went on to grant the patent, deploying reasoning that can only be described as dubious.

We begin by exploring the current controversy in India as to whether or not the patent office is a “scientific” establishment or merely an administrative office. We then point to the fact that Indian courts have characterized executive agencies vested with “judicial” functions (such as the patent office) as “quasi-judicial” bodies. However, there is, as yet, no conceptually clear boundary between the purely administrative, the quasi judicial and the purely judicial. Courts are yet to define the term “quasi-judicial” with any precision.

While steering clear of such definitional precision (a task we fear may demand a full-fledged paper in its own right), we suggest that, at the very least, quasi-judicial bodies could be categorized into two classes: those whose predominant function is a judicial one (such as the patent office), from those whose judicial function is merely incidental. We propose that agencies at the higher end of the “judicial” spectrum be categorized as “adjudicative regulators” and vested with a significant degree of autonomy and independence.

A number of prominent scholars have argued that the patent office is a regulatory agency and that patents ought to be viewed through a regulatory lens. The US judiciary has drawn on this sentiment, albeit in the context of administrative law and the extent of deference to be accorded by courts to patent office decisions.

We draw on this insight and develop it further to suggest that the patent office is no ordinary regulator, but one whose predominant function is adjudicative in nature. As such, we label it as an adjudicative regulator (AR).

We end by offering concrete suggestions for vesting adjudicative regulators such as the Indian patent office with greater autonomy and independence.”