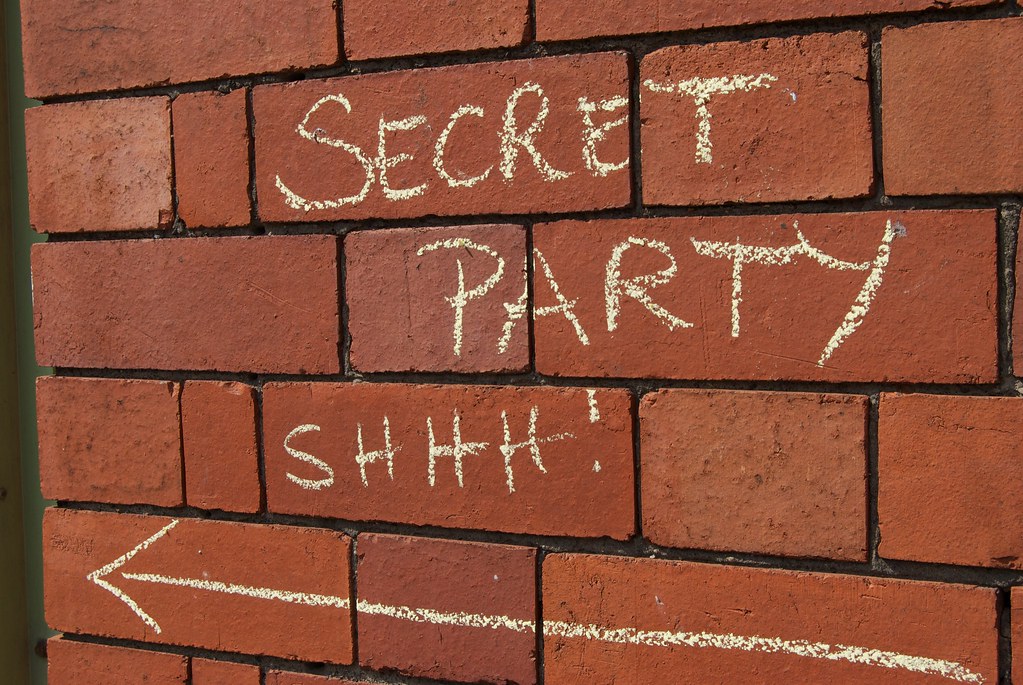 NEW DELHI (Reuters) – India’s cabinet on Wednesday approved a plan to sign an initial pact on intellectual property rights with the United States, a government minister said, days ahead of a visit by U.S. President Donald Trump.

The United States has long urged India to strengthen protection for intellectual property and that has been a cause of friction on top of trade disputes between the two countries.

Information and Broadcasting Minister Prakash Javadekar said approval for an MoU with the United States was secured at a cabinet meeting presided over by Prime Minister Narendra Modi.

Meanwhile, given the lack of any official notice from the Indian ministries, it doesn’t appear there is any official word on what exactly is transpiring here. It’s no secret that the United States Trade Representative (USTR)  has long been pressuring India for India’s usage of TRIPS Flexibilities like Section 3(d) and also created a furore over India’s (bare minimal) usage of Compulsory Licensing mechanisms. Readers may also be aware that earlier this year, the Department of Promotion of Industry and Internal Trade (DPIIT) conducted a meeting to review existing IP Acts, where apparently foreign stakeholders and law firms that represent them were invited as well (check here for source).  As I can’t find any official word about the meeting, its not clear who else was invited or what exactly was discussed.

One wonders why all of this is being done in an almost clandestine manner. Given the lack of any official word on all of this, perhaps we need to just wait for Trump to tweet about it?!

While we’re waiting in the dark, its worth noting some of the word going around about it.

James Love tweeted earlier today, that it is a USPTO agreement and as of now, unsigned.

It is my understanding it is a USPTO agreement, that is fairly general. And that as of today, it has not been signed by both parties.

If it is indeed a USPTO Agreement, it seems a bit less worrisome than some agreement to review India’s patent laws, for example. Rather than being concerned about full fledged removal of public interest provisions, now we only need to be concerned about indoctrination from USPTO. (Lol).

The Economic Times has an article today, quoting a few officials anonymously, which seems to suggest this as well. ”

““It is about active cooperation between India and the US to enrich the IPR systems between the two sides. We’ve done such MoUs with a few other countries also but looking at the importance of overall relationships between these two countries, this is important,” said a senior official.” …

“According to another official, the MoU is a learning exercise and the agreement spans across the entire IPR regime including patents and copyrights and is not specific to any sector. “It doesn’t involve any implementation of laws. There would be training sessions and experts, and officials would travel to each other’s country to study the IPR systems,” said the official.”

In a fantasy idealistic world, one might hope that this would indicate that perhaps the US is looking to learn from India’s public interest provisions, and try to implement its own version of Section 3(d), as well as move away from “executive styled’ compulsory licenses (and threats of compulsory licences) to legislatively provided ones. (See here or box 6 here for example). However, we’re not in a fantasy world, and it will surprise no one if the “knowledge sharing” is more of one side telling the other, “This is what you’re supposed to do, and how to do it, it hardly matters if your law and legislative intent are different from what we’re saying”.

The ET article also notes the obvious power dynamics at play, and mentions that this comes on the back of the recent GIPC Rankings (that we wrote about earlier today) as well as India’s positioning on the “Priority Watch List” of USTR’s unilateral Special 301 Process (which we’ve regularly written about here), the two notoriously well known and widely criticised reports that are now published annually. It’s worth noting that the USTR has often used the Special 301 Reports as a basis for threatening to ‘review’ India’s eligibility for GSP subsidies – essentially threatening the removal of the duty-free benefits of certain products for eligible developing countries. The USTR finally did remove India from the list of eligible developing countries – but not through this mechanism. Instead, they stated that if a country has 0.5% of world trade (lowered from the earlier baseline of 2%), then it is no longer eligible to be a developing country, even if they do not meet the World Bank’s standard for high income country (another factor that was earlier taken into account). So now, India is a developed country! As per USTR’s books at least. (Federal Register Notice PDF here).

Anyhow, developed/developing status aside – this is all speculation till we hear some official word about what is going on!