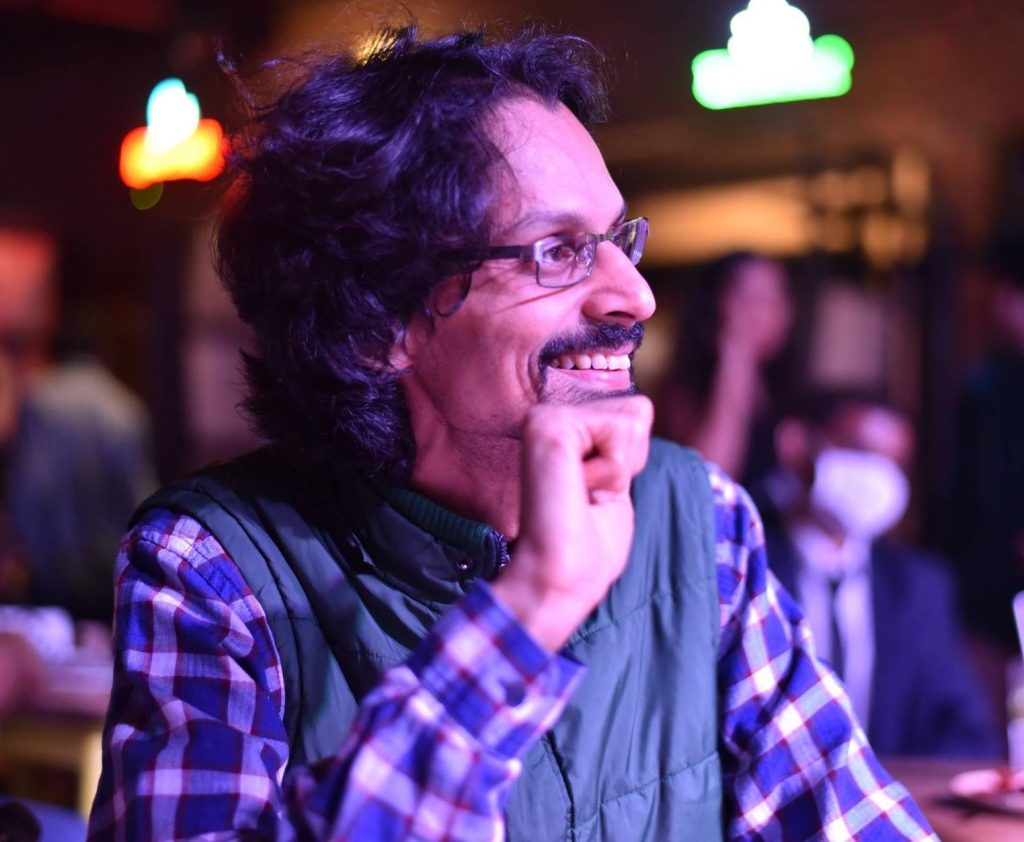 On the occasion of our Founder Prof. (Dr.) Shamnad Basheer’s 44th birth anniversary today, we at SpicyIP are proud to announce the first edition of the Shamnad Basheer Essay Competition on Intellectual Property Law. Shamnad’s family has kindly consented to us conducting this competition in his name.

A master with the pen, Shamnad was a prolific writer. Apart from publishing extensively in academic journals (most of the publications can be accessed on his SSRN page), he was also the rare Indian academic who wrote extensively for law students and the lay audience, through various media such as SpicyIP and mainstream newspapers. We have put together a collection of all his publications and public interest interventions here (also accessible from our Resources page). Please do let us know if you come across any that we may have missed.

For its first edition, the competition will be open to students currently enrolled in any LLB program (or its equivalent – meaning students enrolled in J.D. programs can take part) across the world. The prize money will be INR 15,000 for the first prize, INR 10,000 for the second prize and INR 5,000 for the third prize. 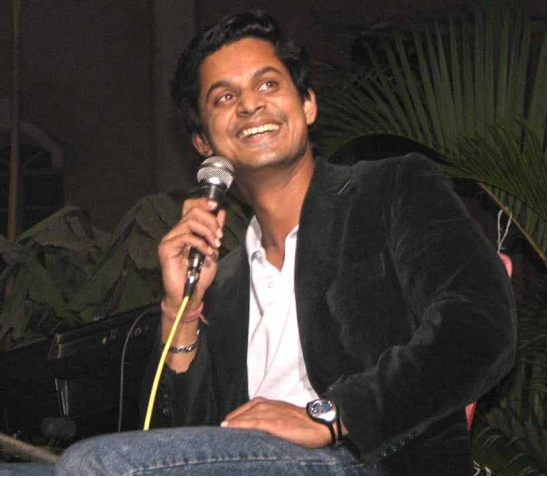 The word limit for submissions is 5,000 words (inclusive of footnotes) and the deadline for submissions is June 30, 2020 (23:59 IST). All submissions and any queries should be e-mailed to [email protected]. The topic of the essay can be anything related to intellectual property rights – the more creative the better. We encourage participants to take inspiration from Shamnad’s work, which has challenged the orthodoxy of conventional IP wisdom by looking at the subject through the lens of the global south and its development needs. Two values that guided Shamnad through the course of his academic writing, were the need for transparency and democratic participation, during the process of making the law and implementation. His commitment to transparency in enforcement of India’s patent law led him to suing the Patent Office on two occasions in order to secure our right to information. He was also playful in his writing, never afraid to think and communicate unconventionally. He brought rigour and substance to his non-conforming ways and we encourage you to bring the same spirit into your entries.

Edit: Answers to some frequently asked questions about entry submissions can be viewed here.

Entries will be scored on creativity and analytical strength. Judges will also take into account entries that demonstrate the values Shamnad displayed in his life and career. This does not mean you have to necessarily agree with everything he wrote. Judges reserve the right not to award the prize if it is considered that no entry is of sufficiently high standard or to divide the prize between two or more entries if they so decide. Judges’ decisions in this respect will be final.

The SpicyIP team may shortlist essays to be submitted to an external panel of experts for the final decision. The following experts have very graciously consented to judging the competition and we are very thankful to them for sparing their time and providing us with their inputs for this essay competition:

1. Justice (Retd.) Prabha Sridevan, Former Chairperson of Intellectual Property Appellate Board (IPAB): As a judge on the IPAB and before that the Madras High Court, Justice Sridevan has delivered several landmark IP judgments, including in the constitutional challenge to Section 3(d) of the Patents Act, the Pegasys case, the Nexavar compulsory licensing case. Some of her contributions to Indian IP jurisprudence include the P.Sita test for obviousness, which is an elevated standard of the conventional obviousness test that is followed in most western countries. To know more about Justice Sridevan, please read this wonderful interview that Shamnad has conducted a few years ago.

2. Jayashree Watal, Former Counsellor in the Intellectual Property Division of the World Trade Organisation (WTO): Ms. Watal, who has recently retired from the WTO was formerly a senior bureaucrat with the Government of India and was one of India’s key trade negotiators for the TRIPS Agreement in the early nineties. She subsequently wrote one of the most useful and accessible accounts of the negotiations in her book Intellectual Property Rights in the WTO and Developing Countries (OUP 2001). She then joined the WTO as a Counsellor in its IP division 2001 and only recently retired from the job in 2019. Ms. Watal has for long had one foot in academia and has held an adjunct professor position at Georgetown Law since 2009 apart from being an Honorary Professor at the National Law University, Delhi since 2019. She is currently on the Board of Governance of the Medicine Patents Pool (MPP).

3. Siva Thambisetty, Professor at London School of Economics (LSE): Siva Thambisetty is an Associate Professor of law at the Law Department, London School of Economics and Political Science. Her research interests include comparative and international patent law, emerging technologies and the institutional and regulatory dimensions of intellectual property. Her recent work includes a Horizon 2020 funded project on the Nagoya Protocol and an advisory role attached to the Office of the Pacific Ocean Commissioner on treaty negotiations related to biodiversity beyond national jurisdiction. Her policy work is often inter-disciplinary and she has been consulted by the EU’s Joint Research Council, WHO India, The Nuffield Bioethics Council, the UK Intellectual Property Office and the UK Government’s Commission for Intellectual Property Rights. Amongst others her work is published in the J of Law and the Biosciences, Oxford J of Legal Studies, Jurimetrics, European Intellectual Property Review, Intellectual Property Quarterly, Nature Sustainability and the Journal of World Intellectual Property Law. You can read more about Prof. Thambisetty on her LSE page over here.