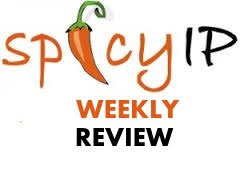 [This post has been authored by our intern, Bhavik Shukla, a 5th year student at NLIU, Bhopal]

Arun covered the decision of the Bombay HC in Shamoil Ahmad Khan v. Falguni Shah, wherein the Defendants were temporarily restrained from making further adaptations or using their web series. He notes that the Court applied a distinct ‘abstraction’ process to compare the Parties’ works through which it extended copyrightability to the theme of the Plaintiff’s work. He states that the court concluded on the similarity between the works based on the later half of the Defendant’s work, and that this produces a varied approach as compared to the court’s previous approach. He claims that the case considers a ‘theme’ to be a mode of expression, thereby significantly expanding the scope of protectable subject matter. He observes that there is a requirement for definitive parameters to deal with such commonplace disputes, and suggests that the American standard of ‘total concept and feel’ may provide a viable solution. 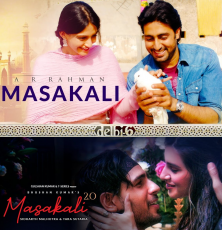 Image from here and here

In a guest post, Akshat discussed the issues relating to first ownership of copyright in musical works in light of the recent controversy over the Masakali 2.0 remake. He argues that under section 17 of the Copyright Act, a composer is the first owner of a musical work (whether created before or after the 2012 amendment) and thus without a license or assignment from him, the producers cannot remake a song incorporated in their film or sound recording. He claims that even if the work was commissioned by producers, they cannot claim ownership under proviso (b) as it doesn’t apply to musical works and the IPRS decision that held otherwise is per incuriam. Noting that the composer-producer relationship is usually not an employer-employee relationship, he states that even under proviso (c) producers cannot claim ownership unless such a relationship between the two can be proved. Further, he argues that the the second proviso to section 17, that was inserted by the 2012 amendment to clarify the ownership of composers in their works included in a film, cannot be contracted out and also has a retrospective application. Furthermore, he notes that even by the virtue of their copyright in the sound recording/film, producers do not have the right to create a remake of the musical works incorporated therein. 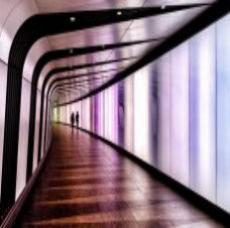 In a guest post, Vedangini Bisht wrote about the points to be considered while framing a patent policy for academic institutions. First, she states that an academic patenting policy may lead to the creation of patent thickets, thereby making licensing an expensive affair. Second, she notes that granting patents to publicly-funded research shall result in double taxation for taxpayers. Third, she observes that the research exemptions in IP statutes may lead to universities getting sued more often, especially when there is no judicial clarity on the terms ‘experiment’ or ‘research’. Fourth, she states that academic patenting is highly susceptible to interference from industries, thereby translating an academic effort into a commercial affair. Fifth, she indicates that the patenting culture will hinder free sharing of research and dissemination of knowledge in universities. Further, she observes that the policy of academic patenting has its own advantages, but the aims to be attained through a country’s IP laws should be well delineated before configuring such a policy. 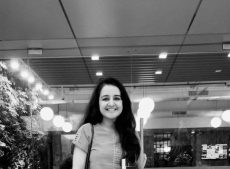 In another guest post, Simrat Kaur discussed the piracy challenges which may emerge when live music streaming becomes a norm after the COVID-19 pandemic. She notes that the most formidable piracy challenges to live streaming may be presented by infringing live streams, unauthorized uploads of recorded live streams and stream ripping of live streams. She states that the digital rights management technologies are inept to offer reliable protection to copyrighted works as they are eventually circumvented by pirates. Considering that live streaming requires a time-sensitive notice and take-down mechanism, she states that forensic watermarking provides a satisfactory solution to trace illegal streams. Further, she suggests that the introduction of an AI-backed moderation system and shared-blocking ability model may prove effective in disruption of illegal streams. In conclusion, she suggests that piracy needs to be checked for live music streaming to flourish and generate revenue.

Namratha wrote about the Bombay HC’s decision in Sameer Wadekar v. Netflix Entertainment Services Pvt. Ltd., wherein the Court refused an interim injunction to prevent the release of the web series ‘BETAAL’. She notes that the decision in favour of the Defendant was influenced by three factors namely, the Plaintiff’s lack of proving a conclusive link through which the Defendant got hold of his story (i); Plaintiff’s delay in filing the case (ii), and finally the judge’s observation that ‘BETAAL’ is a common Hindu mythology story (iii). She notes that the final reason for refusal of an injunction should have been detailed, considering that original expressions of a work in the public domain may make it eligible for copyright protection. She suggests that the American doctrine of scenes a faire could have been applied to examine if the similarities between the works were incidental or material and substantial. Further, she observes that the Court turns a blind eye to the idea/ expression test, contrarily suggesting that the same could have been used to compare the works. 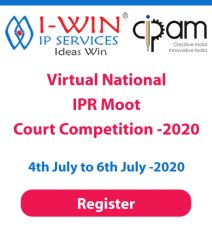 Last week, we informed readers about I-Win IP Services’ first virtual national IPR moot court competition to be organized in association with CIPAM. The moot court is open to law, science and engineering students for participation and shall be held from 7th to 9th August, 2020. The deadline for registration has been set at 1st July, 2020. For the moot problem, the moot rules, information on prizes and registration details, please see the detailed post. 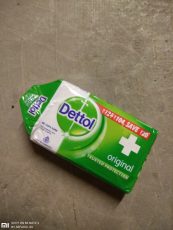 In Reckitt Benckiser (India) Pvt. Ltd. v. Mohit Petrochemicals Pvt. Ltd., the Delhi HC directed the Defendants to refrain from infringing the Plaintiff’s mark “DETTOL”. The dispute between the Parties arose on account of the Defendants’ alleged infringement of the Plaintiff’s mark “DETTOL” by using the mark “DEVTOL” in respect of manufacturing and selling hand sanitizer. In arriving at this decision, the Court noted that the Defendants had already instructed their dealers to withdraw infringing products from the market, and had confirmed that they would no longer manufacture or sell the infringing product. Moreover, the Court directed the Defendants to deposit Rupees 1 lakh in the fund for Juvenile Justice. 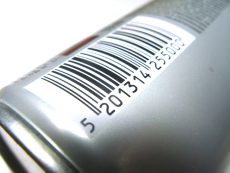 In GS1 India v. Barcodes SL & Ors., the Delhi HC restrained the Defendants from issuing illegal bar codes through its web portal. The dispute between the Parties arose on account of the Defendant’s alleged infringement of the Plaintiff’s certification mark ‘890’, by issuing barcodes beginning with identical numbers. The Plaintiff noted that it was the only authorized issuer of barcodes beginning with ‘890’ in India, which were compliant with the standard set by GS1. Accordingly, the Court observed that the Plaintiff had made out a prima facie case and the non-grant of an interim injunction would lead to irreparable loss even to customers who were being cheated through the issuance of fake barcodes. 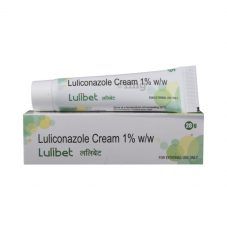 In Sun Pharma Laboratories Ltd. v. BDR Pharmaceuticals Int’l Pvt. Ltd. & Anr., the Delhi HC granted a permanent injunction restraining the Defendants from dealing in the mark ‘LULIBET’. The dispute between the Parties arose on account of the Defendants’ alleged infringement and passing off of the Plaintiff’s mark ‘LABEBET’ by using a deceptively similar mark ‘LULIBET’ in respect of medical preparations. The Court observed that the Defendants’ mark was phonetically, visually and structurally similar to that of the Plaintiff, so as to result in confusion amongst the general public. The Court also stated that the test to be applied to medicinal products is stricter than other products, as administering of a different medicinal product may have adverse consequences on the health and life of a person. 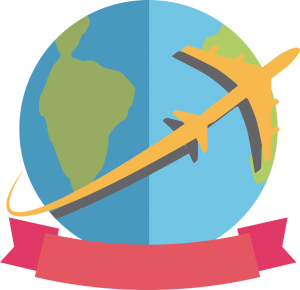