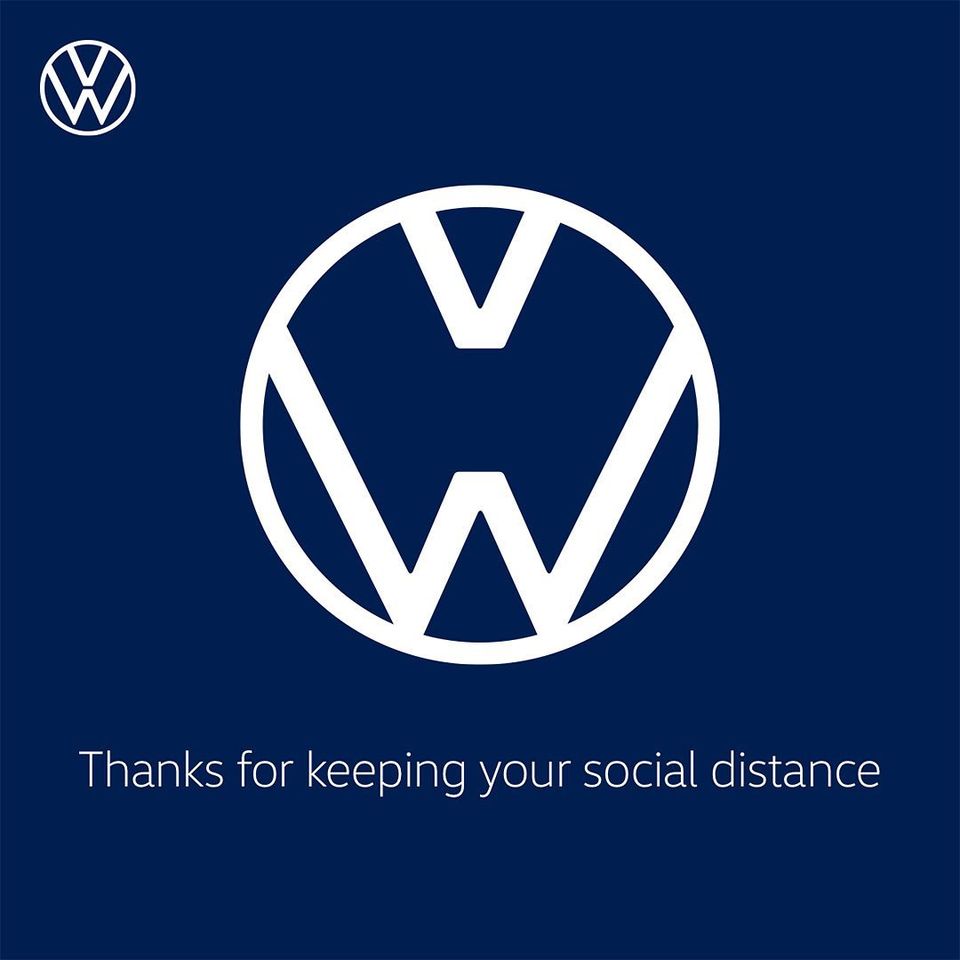 We’re pleased to bring to you a guest post by Anshuman Sahoo, arguing that legal recognition of fluid trademarks (which are popularly being used in the context of the ongoing Covid-19 pandemic) is a step in the wrong direction considering the economic rationale behind trademark law. Anshuman is a second-year LL.M. student at Rajiv Gandhi School of Intellectual Property Law, IIT Kharagpur. This post is a follow on to a guest post published on the blog last month, which discussed the application of Indian trademark law to fluid trademarks.

This is a reply to a recent post on fluid trademarks on the blog. Maybe a reply won’t be the best word; it’s more of an addendum. While Devangini brilliantly expounded the emergence of fluid trademarks and its registration, there’s a substantial implication thereof that she left undiscussed, probably due to the word limit constraint. While the growing popularity of fluid trademarks is indeed a development to look forward to, it raises significant concerns as to the future trajectory of trademark law. As Devangini rightly points out in the title of the post, trademark law has started protecting the alter ego of a brand; and this may be an opportune time to ask the fundamental question of what  trademark law is doing protecting brands when it was originally intended to protect consumer’s interests by indicating the source. The answer points towards a worrisome trend of trademark expansionism, brand fetishism, and the abuse of the economic rationale behind trademark law.

A little background: Why trademark at all?

Before treading the unknown, it’s helpful to take stock of the known. Every economist knows monopoly is bad; it raises the price, reduces customer choice, slows down qualitative improvements, and above all, often leads to deadweight losses. Why do we allow a proprietor to enjoy the monopoly conferred by trademark law, then? The answer is, in the case of trademarks, or other forms of IP generally, the legal monopoly allowed is very carefully calculated to match the benefits that are expected to be reaped out of that monopoly.

What’s the calculation behind trademarks? There are many, but the dominant narrative is that of  search cost optimisation. Left to herself, a consumer will spend a certain amount of time, energy, and even money in the course of making a choice between various goods – that cost is called the search cost. The full price of a good is not only the actual price but also the search cost added thereto. That is,

Therefore, the key purpose of the trademark law is to minimise customer’s search costs by associating a non-transient image with the sources of products/services.

Where do fluid trademarks cross the line?

When I handover ten rupees to a shopkeeper, he lets me take a pen. Shall I be willing to give him fifteen rupees for the same pen? NO. Will he give me two pens for the same ten rupees? NO. The ‘ten rupees’ is the cost, and the ‘pen’ is the benefit; and there’s a certain cost-benefit balance here that can’t be violated without making one of us worse off. Same is the case with trademarks: the trademark monopoly is the cost, and the search cost reduction is the benefit, and this delicate balance between the parties (the brands and the consumers) must be carefully guarded!

Fluid trademarks disturb this balance and shift the cost-benefit equation in favour of the brands. Brands are better protected; brands are better equipped to induce ‘irrational’ loyalty from the consumers; brands are now able to distort the free and competitive market force in their favour. But what do the consumers get in return? Practically nothing. To the contrary, they incur further costs since fluid trademarks may sometimes add to their confusion and hence increase the search cost. Also, as Devangini rightly pointed out in her post, sometimes it may lead to honest cases being penalised as infringements.

A prologue to a trend?

The concern regarding fluid trademarks is real. However, the elephant in the room is the trend: fluid trademark isn’t a single instance, it’s rather one out of many attempts to synonymize brands with trademarks. Ilanah Fhima provides a rigorous review of how trademark law is meeting the brand’s needs here, although her stand is more positive than normative.

This abovementioned concern regarding fluid trademarks superimposes itself on the concern surrounding trademark expansionism. The consequences of these varying manifestations of trademark expansionism are mercifully similar. While the IP-maximalist governments are seamlessly pushing to raise the minimum IP standards, the neoliberal economists have done their part by discarding the access-incentive model of IP protection. The access-incentive model is now being heavily replaced by the ‘internalising the externalities’ model for preventing free-riding. And the chief players of the game, the brands, are continuously coming up with ways to exploit the loopholes in the existing legislation to stretch the contours of intellectual property beyond comprehension. In such a world, it’s the consumer’s interests that are at stake, and the free and competitive market that’s being threatened.

Protecting the balance of the trade-off: A sacred duty

Lawyers are often confined to the legal world – carefully examining the legal implications that might arise from the application of the black letter of the law. But, sometimes, black letter law obstructs a clear-eyed assessment of reality. That’s the time when lawyers have a duty to step beyond their comfort zones and take a trans-disciplinary outlook to critically examine the real-world contexts within which law operates.