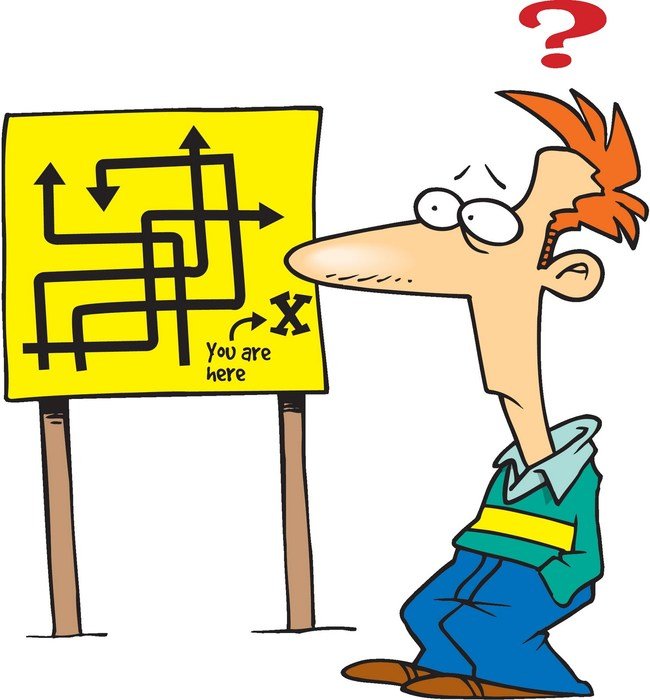 We’re pleased to bring to you a guest post by Aniruddha Majumdar, analysing whether illegal works should receive copyright protection in India – a question raised by Justice Gautam Patel in his wonderfully thought provoking post on the blog a few years ago, and also engaged with in an insightful response post by Prof. Joshua D. Sarnoff.

Aniruddha is an Associate at Talwar, Thakore & Associates in Mumbai. He graduated from NLS, Bangalore in 2019 and was Chief Editor of the Indian Journal of Law and Technology in 2017-18. The views expressed in the post are personal.

In what was a rare blog post by a sitting judge, Justice GS Patel had raised a significant question in relation to the intellectual property regime in India namely, is copyright content-agnostic? In other words, can a work be denied copyright protection if it is illegal? Written in 2017, Justice Patel refrained from offering a conclusive opinion on this matter. Nevertheless, the question has become even more pertinent perhaps, in light of the ongoing debate regarding content regulation of online streaming platforms. If a certain series or movie is found to be obscene, blasphemous, or otherwise illegal, does copyright continue to subsist in it as per the current law? If yes, should courts grant protection to such works at par with other works?

Reading section 2(y) and section 13 of the Copyright Act, 1957 together, in order for copyright to subsist in a work, the statute does not lay down any requirements as to its contents except its originality. This is in stark contrast with the Trade Marks Act, 1999 and the Patents Act, 1970 which expressly prohibit protection of marks or inventions based on criteria such as obscenity and morality.

Should copyright be denied in its entirety?

Given that the copyrightability of a work does not expressly get affected based on its legality, the question then is – should a court of law enforce all the rights of an author under copyright laws even if the work is illegal? The principle ‘no court will lend its aid to a man who founds his cause of action upon an immoral or an illegal act’ is a strong argument against the above proposition, and has been alluded to by the Delhi High Court in the context of copyright laws in Super Cassettes Industries Ltd. v. Hamar Television Network Pvt. Ltd. At first glance, one would agree. For instance, if the owner of a movie depicting child pornography sues a third party for a copyright infringement, few would insist that he be awarded damages by a court for his cause of action. A similar conclusion could follow in case of an article which is purely defamatory. But what about cases such as a political work which is declared to be hate speech? While the author’s style of writing may have been passionate, perhaps they did not intend to include elements of hate speech in the work. There is a broad spectrum of illegality, one end of which would include works which are patently, knowingly, or substantially illegal. However, for cases lying elsewhere on the spectrum, which are less cut and dried, there are a few concerns which surround the wholesale denial of copyright protection, which are as follows:

1. It would result in a double disincentive on authors who do not intentionally produce an illegal work. There are several works which are in the grey area, and an author cannot be expected to know whether a given work necessarily amounts to an offence. As a result, authors may become over-cautious and steer clear of producing works, which a court may have found to be protected or innocent speech. This fear would be rooted in the possibility of a lack of copyright protection and would result in a chilling effect on free speech. The adverse effects of this chilling effect have been dealt with by the Supreme Court here and here.

2. The Indian Penal Code (‘IPC’), enacted in 1860, defines, and prescribes the punishment for, works which are obscene, constitute hate speech, etc. I argue that as per the legislature, the punishment is a sufficient disincentive for authors of such works. This is evident given that no amendments have been made either in the IPC, the Copyright Act or any other law currently in force (for a considerable amount of time now) to include an express provision which denies copyright protection in an illegal work. The legislative intent, therefore, is amply clear and a complete denial of copyright protection for illegal works is not envisaged (the presence of content-based requirements in the Trade Marks Act and the Patents Act and its absence in the Copyright Act also supports this proposition – as argued by Haber in the US context).

3. If there is no protection provided to an illegal work, say an online series, a third party may simply edit out the content which has been banned (if possible), and release the work as its own. In fact, certain parties may even begin to track works which have the potential to be banned, and then race towards becoming the first one to modify it such that the illegality is cured. If copyright is denied in its entirety, there would be nothing to prevent such misappropriation and unjust enrichment. The first owner would be left without recourse not only in terms of suing for infringement, but also for claiming his/her moral rights (if the first owner is also the author). Surely, this is an unjust consequence especially if the author or owner had no intention or knowledge of producing a work which was illegal. Furthermore, this would also seriously inhibit the author’s ability to modify the work in case he/she wants to cure the illegality.

Clearly, a wholesale import of the principle would cause a lot more problems than it would solve. Nonetheless, the issues raised above can be effectively addressed.. As far as the chilling effect on free speech is concerned, this can be addressed to an extent by a post facto denial of copyright protection. Once an order is passed by the competent authority, and a finding in relation to the illegal nature of the work is final, courts may proceed with denying copyright protection (as far as agreements for licensing or assignment for an illegal work are concerned, I assume that they would be void since they pertain to an unlawful object, and hence, will not be enforced by courts). This would ensure that authors do not have to self-censor their works in anticipation of a breach of some statute or the other. Only if the work is found to violate some provision will the author be denied protection.

However, in order to avoid the double disincentive mentioned above, even the post facto denial of protection must not be total. The author must retain rights such as moral rights, the right to modify the work, as well as the right to seek injunctions. If, for instance, the author of a book containing hate speech sues a third party for pirated copies, the court may refuse to award damages to the author. Nevertheless, it should not, in my opinion, refuse the right to seek injunction against any infringing copies. An injunction cannot be said to be a ‘gain’ from the author’s perspective. It is simply a prevention of further harm, especially since the work may have already been banned from circulation, and the author may be facing proceedings under the relevant statute. A denial of injunction would lead to the absurd conclusion that another party may, by simply deleting or modifying the parts of the work which violate a law, claim ownership over it and enjoy all the rights of an owner under the copyright law. This would, in fact, amount to unjust enrichment of that party at the cost of the first owner of the work. (In this post, I do not propose a differential standard for works which are patently, knowingly or substantially illegal. Arguments both against and in favour of such a proposal would require addressing multiple nuances which merit a separate post in themselves. For now, I have restricted my arguments to non-obvious cases.)

In essence, while adjudicating over a suit for infringement of copyright in an illegal work, the court should, in exercising its discretion, refuse to grant any damages. On the other hand, the right of injunction should be enforced so that authors of substantially similar works are not benefited unjustly. While copyright would subsist, enforcement would be partially denied (this was suggested in Glyn v. Weston Feature Film Co. Ltd.). This, I believe, answers Justice Patel’s question, even if partially.