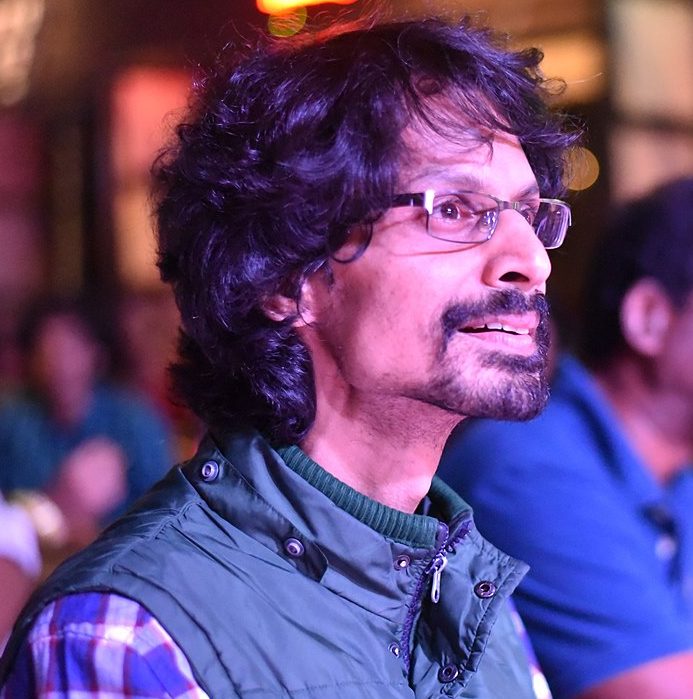 On the occasion of our founder Prof. (Dr.) Shamnad Basheer’s 46th birth anniversary today, we at SpicyIP are proud to announce the third edition of the Shamnad Basheer Essay Competition on Intellectual Property Law.

A master with the pen, Shamnad was a prolific writer. Apart from publishing extensively in academic journals (most of the publications can be accessed on his SSRN page), he was also the rare Indian academic who wrote extensively for law students and the lay audience, through various media such as SpicyIP and mainstream newspapers. A collection of all his publications and public interest interventions can be found on SpicyIP here (also accessible from our Resources page) as well as on shamnad.com (a website dedicated to him).

The details of the competition are as follows:

Eligibility: The competition will be open to students currently enrolled in any LL.B. program (or its equivalent – meaning students enrolled in J.D. programs can take part) across the world, as well as to those who have completed their first law degree in 2019 or later.

Registration: There is no registration fee or registration process for the competition. You may e-mail us your essay whenever it is ready.

Co-authorship: Only single author submissions will be accepted for the essay competition. A submission cannot have two or more authors. Submissions with more than one author will not be considered. 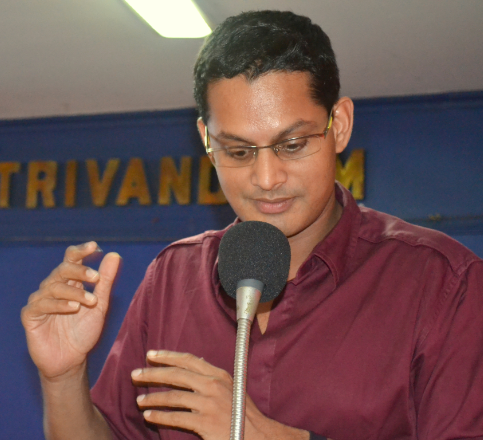 Selection of Topic: The topic of the essay can be anything related to intellectual property rights – the more creative the better. We encourage participants to take inspiration from Shamnad’s work, which has challenged the orthodoxy of conventional IP wisdom by looking at the subject through the lens of the global south and its development needs. Two values that guided Shamnad through the course of his academic writing, were the need for transparency and democratic participation, during the process of making the law and implementation. His commitment to transparency in enforcement of India’s patent law led him to suing the Patent Office on two occasions in order to secure our right to information. He was also playful in his writing, never afraid to think and communicate unconventionally. He brought rigour and substance to his non-conforming ways and we encourage you to bring the same spirit into your entries.

Word Limit: The word limit for submissions is 5,000 words (inclusive of footnotes).

Please submit the essays in a MS Word format, with 1.5 line spacing. Please do not submit essays in a PDF format.

We are not prescribing any specific format for footnoting. As long as it is consistent, it should not be a problem.

Deadline and Other Details:

All submissions must be original and unpublished.

Please e-mail all submissions and queries to [email protected] (only).

The winning essays will receive the following prizes: (Edit: prizes increased thanks to an anonymous supporter)

Entries will be scored on creativity and analytical strength. Judges will also take into account entries that demonstrate the values Shamnad displayed in his life and career. This does not mean you have to necessarily agree with everything he wrote. Judges reserve the right not to award the prize if it is considered that no entry is of sufficiently high standard or to divide the prize between two or more entries if they so decide. Judges’ decisions in this respect will be final.

The SpicyIP team may shortlist essays to be submitted to an external panel of experts for the final decision. Prof. Shubha Ghosh and Prof. Srividhya Ragavan have very graciously consented to judging the competition and we are very thankful to them for sparing their time and providing us with their inputs for this essay competition. Please see their brief profiles below:

Dr Shubha Ghosh is Crandall Melvin Professor of Law and Director of the Technology Commercialization Law Program and the Syracuse Intellectual Property Law Institute at Syracuse University College of Law in Syracuse, New York, United States. He earned his J.D. from Stanford University, with distinction, and his Ph.D. in Economics from the University of Michigan. He earned his B.A., cum laude, from Amherst College. Prior to joining Syracuse University College of Law, Ghosh taught at the University of Wisconsin Law School as a chaired, tenured professor and co-director of the Innovation cluster, consisting of faculty in the law and business schools.
His extensive research focuses on the development and commercialization of intellectual property and technology as a means of promoting economic and social development. He has published extensively on pharmaceutical, design, copyright protection of standards, competition policy, and other intellectual property issues; antitrust law; legal construction of the marketplace; technology transfer; and the role of intellectual property law and policy in shaping these diverse areas. His most recent book, Exhausting Intellectual Property Rights (Cambridge, 2018) was the subject of a panel discussion at the World Trade Organization in Geneva and the AALS Annual Meeting in New Orleans.
A member of the California, Federal Circuit Bar, and US Supreme Court bars, Ghosh was elected to the American Law Institute in 2012 and is currently a member of the advisory board on the Restatement of Copyright. He has been a Visiting Fellow at Bucerius Law School in Germany; IIP Research Fellow in Tokyo; a Fulbright Fellow to India; the inaugural AAAS Science and Policy Fellowship at the Federal Judicial Center; and a recipient of a National Endowment of the Humanities research grant.
Ghosh is also a frequent blogger and commentator in webcasts and webinars, including the JOTWELL section on International & Comparative Law; Hedgehogs and Foxes, a blog on law and popular culture; and the webcast series for SIPLI and the Technology Commercialization Law Program.
Prof. Srividhya Ragavan
Prof Srividhya Ragavan is a Professor of Law at the Texas A&M School of Law and the Faculty Director of the School’s International Legal Studies Program. Ragavan graduated with a BA. LLB (Honors) from the National Law School of India University in Bangalore where she was a merit certificate holder. Further, Ragavan received the Overseas Development Agency Shared Scholarship Scheme (ODASS Scholarship) administered by the Administration of Commonwealth Universities to pursue her LL.M from King’s College, University of London. Later, Ragavan completed her SJD from the George Washington University Law School. Ragavan was the First Texas Instruments Visiting Scholar at the Center for Advanced Study & Research on Intellectual Property at the University of Washington at Seattle. At the Texas A&M School of Law, Ragavan teaches patent law, intellectual property law, trademarks law, international trade law and biotechnology & pharmaceuticals seminar, law of torts and contracts law.

Ragavan has the distinction of her work being cited by US Appellate Judge, Judge Jimmie V. Reyna, United States Circuit Judge of the United States Court of Appeals for the Federal Circuit, in Aatrix Software, Inc. v Green Shades Software, Inc., No 17-1452 (Fed-Cir, 2018) and in a different matter being by the Chief Judge of the Intellectual Property Appellate Board, India, 2012 in a leading Indian decision Bayer v. Natco, (M.P.Nos.74 to 76 of 2012 & 108 of 2012 at p. 23).

She has testified in support of India’s position involving access to medication issues with the US International Trade Commission and at the Office of the US Trade Representative. Ragavan is a regular speaker in forums that include academics, government officials and policy makers from the World Trade Organization (WTO), the World Health Organization (WHO) and the World Intellectual Property Association (WIPO).

We eagerly look forward to your submissions!