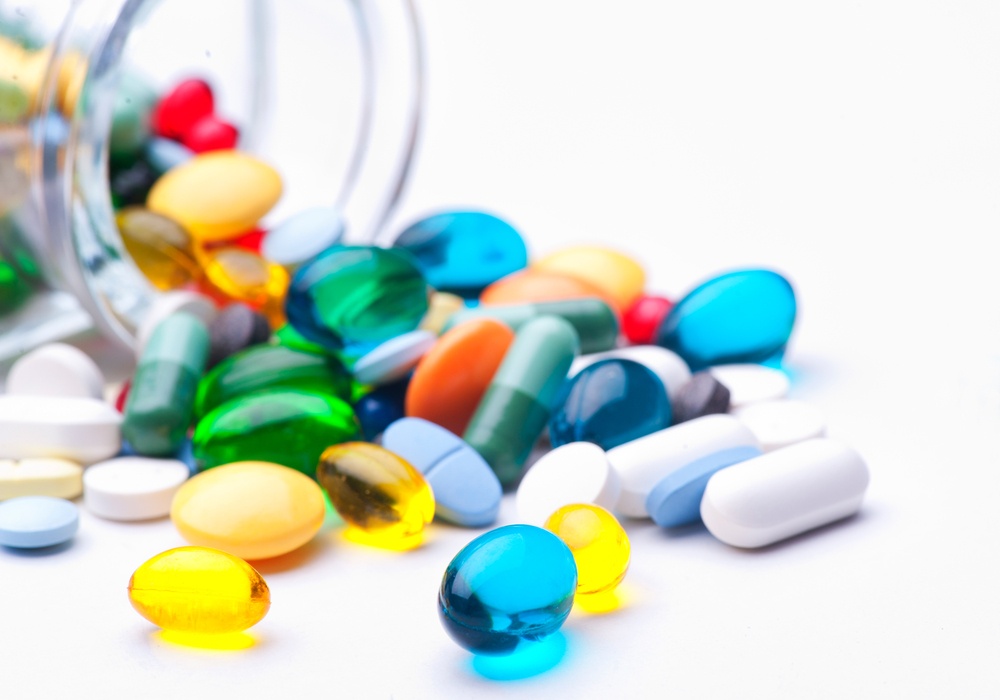 The Belgian Health Care Knowledge Centre (KCE) recently released an interesting report titled ‘Compulsory licensing for expensive medicines’. This report comes at an opportune moment. Public attention for intellectual property rights and the role it plays in the pharmaceutical sector has significantly revived due to Covid 19. The report does not focus on compulsory licenses (CLs) in emergency situations (like the Covid pandemic), but on the potential to use compulsory licenses for ‘excessively priced’ medicines outside of emergency situations.

Though the report examines the EU / Belgian patent law landscape, it contains informative insights into the use of compulsory licenses and competition regulation in the context of excessively priced medicines. In this regard, Section 84(1)(b) of the Indian Patents Act, 1970 lists excessive price as a ground for issuance of a compulsory license.

As the report points out, the first step is to determine what ‘expensive’ means and what adequate remuneration to the patentee entails. The report notes that the Court of Justice of the EU (CJEU) has not decided a case regarding excessive pricing in the pharmaceutical sector. The report, however, refers to a seminal two-limbed test of the CJEU which offers a flexible framework for ascertaining excessive price: ‘(1) whether the differences between the costs actually incurred and the price charged is excessive (cost-price analysis) (the so-called ‘excessiveness limb’), and if the answer to this question is in the affirmative (2) whether a price has been imposed which is either unfair in itself or when compared with competing products (the so called ‘unfair limb’)’. This test has been adopted by competition authorities while assessing cases relating to off-patent / generic medicines. As per the report, until now no national or EU competition authority has decided a case related to excessive pricing for patented medicines. Despite this, the report suggests that the experience of competition authorities and cases can be used as a source of inspiration for assessing excessive prices for CLs – but with caution and suitable alterations.

The two-limbed competition law test stands in contrast to the test adopted by India in its first and only compulsory licensing case in Bayer Corporation v. Natco Pharma Ltd. The Patents Act, 1970 requires patented medicines to be available to the public at reasonably affordable prices. Failing which, a compulsory license can be issued. The IPAB, in  Bayer v Natco, held that ‘reasonably affordable price’ has to be fixed from the point of view of the public and not the inventor. In this context, R&D costs (relatable to the cost-price analysis) and the prices of other drugs (unfair limb) did not assist in deciding whether or not the medicine was ‘affordable’. According to the IPAB these factors did not indicate whether the public could afford to buy the medicine. Bayer had priced its anti-cancer drug at an exorbitant price of INR 2,80,000 per month which kept it out of reach for most of the population. This made the drug unaffordable to the general public and hence it was held to be excessively priced. This, among other grounds, entitled Natco to successfully obtain a compulsory license to produce the same drug at around 1/30th of the price at INR 8,800.

Since compulsory licenses are not free passes and require payment of royalty, R&D costs still need to be taken into account to determine appropriate royalty rates. However, determination of royalty rates is not straightforward since drug costs are usually kept secret. As seen in the Bayer v Nacto case, Bayer refused to submit accounts of costs despite challenging unfairness of royalty rates. The report also notes that identification of costs and excessive prices is a “daunting, if not, impossible task”, because of the lack of data and problems with the data analysis, varying assessment standards etc.

However, one of the main conclusions of this report is that issuance of CLs must take into account the ‘broader picture’. Other forms of protection such as know-how, trade secrets, data and market exclusivity are also relevant for protecting and regulating medicines. Since CLs apply only to patents and since patents are not the only mechanism for protection, other factors must be assessed before compulsory licenses are invoked. For a compulsory license to be successful, the local manufacturer must have access to the required know-how, raw materials, infrastructure, scientific and technical expertise to produce the medicines in question. In the context of Covid 19 vaccines, as explained here and here, the issuance of a compulsory license without adequate transfer of know-how and technology may not enable local manufacturers to successfully enter the market.