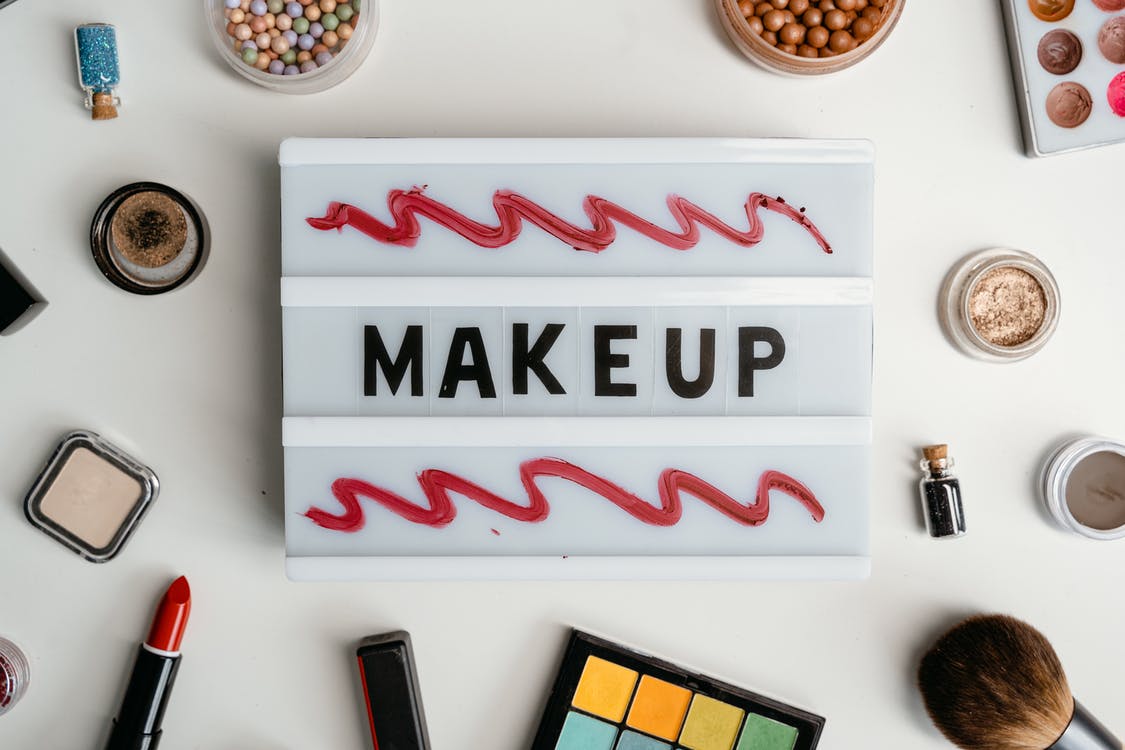 As reported, Revlon, the iconic cosmetics brand, has filed for bankruptcy. The New-York based cosmetics company reportedly struggled due to competition from other established brands as well as a host of small companies that use social media.  Smaller / niche cosmetic brands have noticeably increased even in the Indian social media space. From offering vegan nail polishes, to natural lipsticks and lip balms, to entering into foreign collaborations, a lot is going on in the Indian cosmetics space. It may therefore not be surprising to see larger companies, like Revlon, struggle to keep up.

Revlon, however, has a more direct connection with India in the trademark sense. The Trade Marks Registry (TMR) lists Revlon and its related brands as ‘well-known’ trademarks in India since 1997. The commercial implications of being declared a well-known trademark are tremendous. Once recognized, trademark protection is granted across all goods and services. Prior to the enactment of the Trade Marks Rules, 2017, a trademark could be declared as well-known either by a court or by the Registrar in an opposition, rectification or infringement / passing off action.

According to the TMR website, Revlon was declared well-known by the Delhi High Court in Revlon Inc. v Sarita Manufacturing Co., 1997 PTC 394. Interestingly, the judgement referred to by the TMR neither makes reference to Revlon being ‘well-known’ nor does it declare it as well-known. In fact, Revlon does not even make this argument. The defendants in this case also sell similar products i.e. cosmetics. While the court recognises the trans-border reputation of the plaintiff’s trademarks, it does so only with respect to a certain set of goods i.e. cosmetics, perfumes etc. It does not discuss well-known status at all or with respect to other goods or the market in general. In the absence of a finding by the court that this trademark is ‘well-known’, one wonders how this trademark got to the well-known list in the first place? Are there more mistakes in the TMR’s list?

The Indian Insolvency and Bankruptcy Code, 2016 lays down a two-step process for insolvency. The first step, i.e. corporate insolvency resolution process (CIRP), is aimed at saving the business and if this fails, the second step of liquidation commences.

Trademarks of corporate debtors are often valuable assets. Several parties involved in the insolvency process may be interested in the company’s trademarks. First, promoters may want to retain trademark rights in order to continue business under the same trademark in another company. Second, creditors may have a legitimate interest in enforcing their rights. Third, bidders (third parties, competitors etc.) in the CIRP process, may be interested in taking over trademarks and goodwill.  Often these interests are competing and conflicting. So much so, promoters, have in the past tried to ‘siphon out’ trademarks, to remove them from the insolvency process, in violation of the IBC.