Microsoft Corporation has recently started filing law-suits for copyright infringement before the Madras High Court. This is probably the first time that Microsoft has moved out of its traditional haunt which is the Delhi High Court. The modus operandi, which we have discussed in previous posts over here and here appears to remain the same. It remains to be seen whether the Madras High Court repeats the errors of the Delhi High Court. However the focus of this guest post by Arun Mohan, who has sent us both these orders, available over here and here, is on the legality of appointing technical experts in the software piracy suits filed by companies such as Microsoft Corporation. This post is a must read for all those of you interested in the idea and execution of Anton Piller orders. 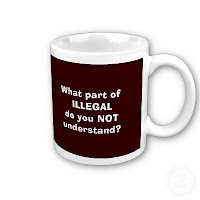