We’re pleased to bring to you a guest post by Dr. Enrico Bonadio (City, University of London – Fellow of the Innovators Network Foundation during 2019-2020), Dr. Luke McDonagh (London School of Economics – Fellow of the Innovators Network Foundation during 2019-2020) and Dr. Plamen Dinev (Goldsmiths, University of London), commenting on the recent Chinese decisions granting anti-suit injunctions in two SEP cases, one of which was discussed on the blog earlier this month here. 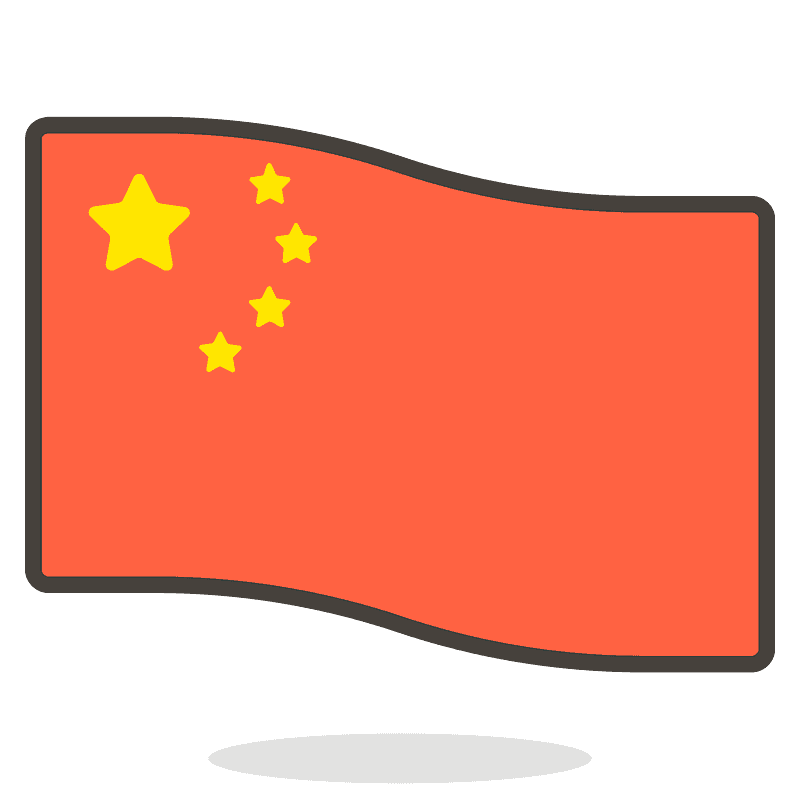 ASIs typically aim to prevent an opposing party from initiating proceedings in another jurisdiction or forum. While controversial, these measures are commonly justified on the grounds that they prevent forum shopping and conflicts of jurisdiction.

On 3rd June, 2020, Chinese consumer electronics maker Xiaomi—known for its prominence in smartphone industry—initiated proceedings at the Wuhan Intermediate Court, seeking to determine the FRAND (fair, reasonable and non-discriminatory) royalty rates for a number of 3G and 4G SEPs owned by US company InterDigital. In response, on 29 July 2020, InterDigital launched action against Xiaomi at the Delhi High Court, alleging infringement of its Indian patents on 3G and 4G (Nos. 262910; 295912; 298719; 313036; and 320182) and H.265/HEVC video compression standards (Nos. 242248; 299448; and 308108). According to a regulatory filing, InterDigital is “seeking…injunctive relief to prevent further infringement of the litigated patents in India, unless Xiaomi elects to take a license on terms determined to be FRAND…“.

In the meantime, on 23rd September, 2020, the Wuhan Court issued an anti-suit injunction against InterDigital which effectively prohibits the US company from seeking an injunction against Xiaomi in India. InterDigital is subject to a fine of up to one million yuan (125,000€) per day, should it breach the order. The Wuhan Court provided a number of justifications for its decision, stating that: InterDigital intentionally started proceedings in India to hinder the ongoing case in China; the outcome in Delhi might not be reconcilable with the decision in China; the injunction is needed to safeguard Xiaomi’s interests; imposing an injunction will not harm InterDigital’s interests.

Not even a week later, on 29th September 2020, InterDigital—which claims that the Chinese order was imposed with no prior notice and there was no opportunity to be heard in China—responded by filing an ‘anti-ASI’ application before the Delhi Court. The Indian Court granted the injunction on 9 October 2020, effectively restraining the defendants from enforcing the Wuhan anti-suit order until it completes its own proceedings. The Court reached this decision on the basis that ‘public policy trumps the comity principle’ (for more details on its reasoning and the comity arguments made by Xiaomi, read more here). There is little doubt that the Wuhan Court will see this action as a breach of its order. Moreover, InterDigital’s suit in India has already been criticised as a ‘deliberate attempt by InterDigital to scuttle or at least severely (sic) dilute the matter before the Chinese courts’.

Huawei, the world’s top smartphone maker in terms of market share (as of 2020 Q2), initiated a non-infringement action against Conversant in the Nanjing Intermediate Court on 25 January 2018 (for an overview of the UK court dispute between the two companies, read more here). In the Nanjing proceedings, Huawei requested a determination of FRAND royalties for a range of SEPs on 2G, 3G and 4G held by Conversant. On 20th April, 2018, Conversant brought a separate action in the Düsseldorf Regional Court, alleging that Huawei had infringed a number of its German patents. Before the German Court had made a decision, on 16th September, 2019, the Nanjing Court responded by imposing ‘relatively low’ royalty rates, which prompted Conversant to take the case to the Chinese Supreme People’s Court (CSPC).

Then, on 27th August, 2020, the Düsseldorf Court found that Huawei had infringed Conversant’s patent EP1797659, which Conversant itself had acquired from Nokia in 2014. Critically, the Düsseldorf Court prohibited Huawei’s operations within the territory of the country, including the sale of UMTS-enabled devices (Universal Mobile Telecommunications Systems), and approved the FRAND terms originally requested by Conversant (which are nearly 20 times higher than those initially imposed by the Nanjing Court).

This prompted Huawei to immediately apply for an anti-suit injunction at the CSPC. The Supreme Court approved the request, thus prohibiting Conversant from enforcing the German decision until the CSPC reaches its own verdict in the ongoing Chinese proceedings. As in Xiaomi v. InterDigital, the Court imposed a fine of one million yuan a day for violating the order. Moreover, its justifications are strikingly similar to those provided by the Wuhan Court. The CSPC stated that, inter alia, enforcing the German decision would have a negative impact on the Chinese proceedings; the injunction is necessary to prevent irreparable harm to Huawei; and that the Chinese case was launched prior to the German case.

The CSPC decision is still pending. Interestingly, this may result in another ‘anti-anti-suit’ injunction between a German and a foreign court, which reportedly happened for the first time in a recent dispute between Nokia and Daimler (covered on the blog here).

The continuing relevance of anti-suit injunctions in SEP cases

Although the full implications of the above disputes remain to be seen, it is clear that both ASIs and ‘anti-ASIs’, such as the recent order granted by the Delhi High Court in the dispute between Xiaomi and InterDigital, are becoming increasingly common in SEP proceedings.

While controversial, anti-suit injunctions have the merit of reducing both the costs associated with defending cases in court, and the risk that conflicting judicial decisions will occur in parallel jurisdictions. The remedy is particularly useful to SEP implementers when patent holders disrespect their commitment to license their patents on a FRAND basis. For example, a judge who is in the process of assessing whether the SEP owner complies with FRAND terms may at the same time grant an anti-suit injunction to stop the patentee taking patent infringement actions in other jurisdictions until the FRAND litigation has been concluded (see Jorge Contreras – Michael Eixenberger, ‘The Anti-Suit Injunction – A Transitional Remedy for Multi-Jurisdictional SEP Litigation’, in Jorge Contreras (ed) ‘The Cambridge Handbook of Technical Standardization Law – Antitrust, Competition and Patent Law’, Cambridge University Press 2017).

After all, the notion that ASIs sought by SEP implementers can be acceptable and compliant with patent law has been confirmed by a US court in Microsoft v. Motorola (see the first instance ruling (W.D. Wash. 2012), affirmed on appeal (9th Cir. 2012)). In that case, Motorola had signalled its willingness to license patents relating to the 802.11 (WLAN protocols) and H.264 (video compression) standards on FRAND terms. Following unsuccessful negotiations, Microsoft alleged that Motorola had violated this commitment and filed a breach of contract action against the telecommunications company in Washington, DC. While the US proceedings were still ongoing, six months later, Motorola responded by filing an infringement action in Germany. The German court found Microsoft liable and enjoined the company from selling its popular Xbox (and other PC) products on the territory of the country. This string of proceedings culminated in Microsoft filing an ASI application in Washington. The US Court granted the ASI and held that the dispute in the US was dispositive of the German matter, despite the fact that one concerned breach of contract and the other focused on infringement (for more details on the case and recent trends in ASI litigation, see Jorge Contreras’ articles here and here). The Ninth Circuit affirmed the decision on appeal.

That also Chinese courts have started using these injunctions is certainly an encouraging signal. Of course, this is not to say that patent rights over standards should be neglected. While patent owners’ rights to enforce their monopolistic rights against alleged infringers is undoubtedly the raison d’être of the patent system, it cannot be denied that – when it comes to SEP disputes – making it easier to obtain anti-suit injunctions enhances the possibility for implementers to fight unfairness related to forum shopping across different countries. And symmetrically anti-anti-suit injunctions deprive SEP owners’ competitors of a legal tool for neutralising patent holders’ rent-seeking behaviours – actions that can not only cause harm to prospective implementers, but also have the potential to affect negatively the interests of final consumers.

Finally, it is worth noting that following the high profile UK Supreme Court decision in Unwired Planet v. Huawei (2020) (covered on the blog here) the recent Chinese decisions may be a signal to SEP owners and implementers that the courts in China intend to play an increasingly important role in the ‘global game’ of SEP litigation.