Inviting Into Our Consciousness: Prosecution History in Trade Mark Infringement 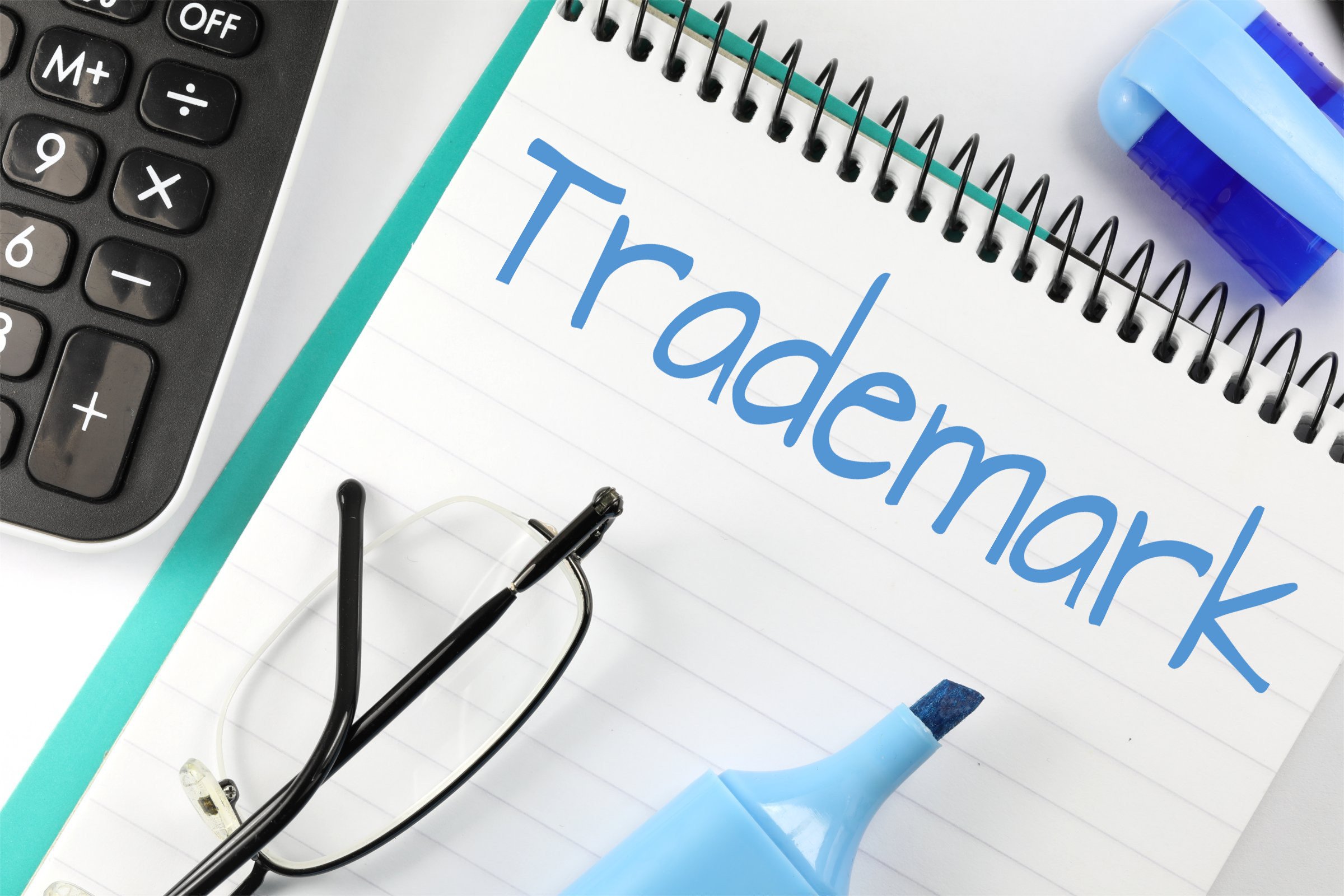 What is the most important development on the Indian trade mark infringement scene in the last couple of years?

One might go several reasonable directions with the answer. For mine, it is the treatment of prosecution history in trade mark infringement proceedings.

In trade mark law, the foundations are much the same. At its core is a solitary question. If a rights holder commits to a position in the process of securing an intellectual property registration, what weight should that position hold in separate legal proceedings over the enforcement of the right itself?

Potential responses lie on a spectrum. A strict position would tie rights holders up in knots and bind them to every statement, regardless of importance or context. A more permissive position would allow rights holders to discard some statements and rely on others based, for example, on the issue before the infringement court.

Indian trade mark law acknowledges both positions. Where its understanding of prosecution history diverges from patent law is in how it is applied.

I shall risk a generous oversimplification to begin.

There are three core scenarios in which a retreat to prosecution history is warranted in trade mark infringement proceedings.

The first is this. If I apply for a trade mark with a generic or descriptive component, defending this application through prosecution puts a wedge in my ability to later raise the claim that someone else’s trade mark which reproduces the same part of my own is generic or descriptive. We can trace this proposition, with very little difficulty, back to January 1999’s Automatic Electric. (It does not, to reproduce a home-cooked phrase used by Dr Justice Sharma in this context, “lie in [the applicant’s] mouth” to make such a claim.)

This, to be clear, is a well-tested principle. Its rigour is confirmed by the fact that even more modern renditions of it do not stray very far at all from the original framing in Automatic Electric.

Taken in this sense, then, digging up prosecution history is a valuable exercise. It helps uncover whether the infringement Claimant has previously sought to avoid landmines marked ‘generic’ or ‘descriptive’.

There are a few things to say at this stage.

The first is that there has been a noticeable spurt in claims of this nature in the last couple of years [ITC (2020), Natures Essence (2021), Frankfinn (2022), Mother Sparsh (2022), all aside from a slightly skint application in RPG Enterprises (2022), covered elsewhere on these pages]. The list is longer still if you accommodate cases where courts have set these claims to one side at the interim stage, considering them “mischievous”, applied the wrong way around, or kicked forward to trial for more detailed consideration [Tirumala Milk Products (2020), FDC (2021), KBM Foods (2021)].

Another key feature is the duplicitous existence of this principle. Indeed, this prosecution history principle co-exists with a rather well-developed and extremely aggressive push back already built into it. This presents itself in a situation where a trade mark application includes an element known to be generic or descriptive.

For instance, I may apply for X + Y as a trade mark, where X is unique and Y is generic or descriptive. Under this view, filing this application does not damage my ability to later take the position that Y is, in fact, generic or descriptive. That I knowingly applied for Y as part of X + Y means nothing. If Y is generic or descriptive, it just is. It does not mean X + Y cannot be registered as a trade mark. It only means that Y cannot be registered per se. This, of course, owes to limitations on what can be registered under the Trade Marks Act. The law cannot forbid me from challenging Y in someone else’s trade mark. There cannot, in this sense, be an estoppel against statute. [The burden of this position is met by Phonepe (2021), Orange City Mobile (2021) and, slightly more obtusely, by Sarah International (2021).]

A small extension to this principle arrives via case law on the classification of products/services by Claimants in prosecution.

Two approaches recommend themselves in response.

One suggests that, if the Claimant’s infringement claim sticks, its statement in prosecution was actually a misclassification of products/services. Since products/services are classified under the Trade Marks Act, the statement ought to be held harmless. Holding the Claimant to the misclassification would amount to enforcing an estoppel against statute.

The other approach, however, takes a more reap-what-you-sow position. If a difference between rival businesses is asserted by the Claimant in prosecution, that can very much be used a stick to beat the Claimant with at the infringement stage. Indian courts, to their credit, have not shied away from this.

There is a second route through which prosecution history visits infringement claims.

So, for instance, if the Claimants state in their Reply to the Registry’s Examination Report that a part of their trade mark is common to trade and ought not to stand between their trade mark and registration, then relying on that common portion of the trade mark registration as a point of similarity in an infringement claim is impermissible. Failing to disclose prosecution history which incriminates such Claimants is equally so.

This, evidently, is an adaption of the clean hands doctrine. Indian courts have, for their part, consistently and remorselessly, shut down such conduct [Sachdeva (2016), Mankind (2018), Poly Medicure (2019), Om Logistics (2022)].

A final category of cases relevant to us here.

These arise where prosecution history is deployed as a defensive wedge to prop up a case for acquiescence or delay against Claimants. This category is underpinned by a common sense rule. It holds that the mere knowledge by Claimants of the existence of a rival trade mark in prosecution is not good enough to support an acquiescence or delay defence against them in infringement proceedings.

However, against Defendants, this rule has been inconsistently applied. It has been held, for example, that even the failure of an infringement Defendant to challenge a Claimant’s trade mark can have the same consequence as a substantive statement made in prosecution. This position, as I have noted previously, is a bit askew. Rather than a positive act, it penalizes a prosecution omission.

A Question of Balance

As with most complex areas of modern trade mark practice, reliance on prosecution history in infringement proceedings is as much about balance as anything else.

Predictably, then, recent Indian case law offers us leverage on both sides of the aisle. With Sachdeva, Mankind, Poly Medicure, Om Logistics and the like, we could easily fashion an approach to prosecution history that is equal parts invasive and no-nonsense. It could be used as an attack weapon to scrutinize litigant conduct in prosecution. We need not look far for what this might look like in practice, seeing as how patent infringement cases in India have grown progressively less pro-defence and more anti-suit in recent years.

Conversely, with a core of rulings of the FDC, KBM Foods, Phonepe, Orange City Mobile ilk, we could just as easily see a muted, hands-off approach to prosecution history that prioritizes legal issues over equitable ones.

I am convinced that it is possible to find a happy medium between these two extremes. It is to this medium that, in time, our attention must turn. The first step towards locating it, however, is somewhat more modest.

It is to invite into our consciousness the idea that there is a balance to be drawn in the first place.