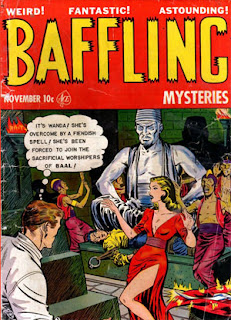 E. The Fourth & Fifth arguments: The last two arguments of IPRS pertained to two Madras High Court judgments and the requirements of international conventions. Both arguments were disposed of summarily by the Division Bench.