Looks like Cipla is the news again, this time around in the mediation arena! In an interesting development reported by TOI, Roche and Cipla have failed to reach an agreement over the Erlotinib patent dispute. Earlier around April this year, the Delhi High court had ordered Roche and Cipla to engage in mediation. The mediator submitted the failure report after discussions between the two parties failed to fructify. Even when the court ordered mediation, many were skeptical about the possibility of a settlement because of the history of this case and high stakes involved. On the bright side, this presents another opportunity to evolve patent jurisprudence further. This sends the case back to the Delhi high court, where proceedings will resume. 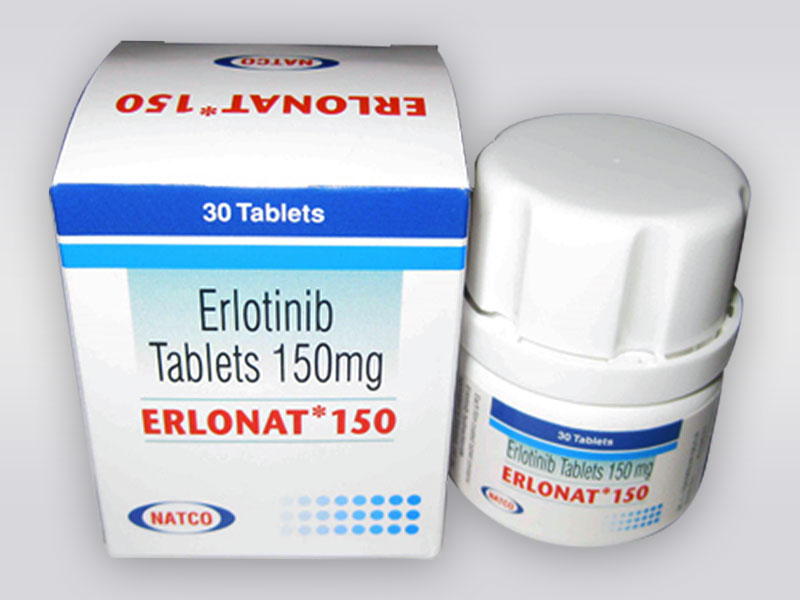 Around 2006, Cipla launched a low cost generic version of Roche’s Tarceva at risk. In 2008, Roche sued Cipla over infringement of their Erlotinib product patent. Over the period spanning 2009 and 2010, Roche had initiated multiple infringement suits against a number of other generic companies including Natco Pharma, Dr. Reddy’s, Glenmark to name a few. In September 2012, the Delhi high court delivered a questionable judgement according to which the validity of Roche’s patent was upheld and at the same time Cipla was acquitted of the charge of infringing Roche’s patent. Roche appealed this decision and was subsequently ordered by the court to engage in mediation. The Delhi high court in its infringement analysis had inaccurately compared Roche’s patented product with defendant’s generic version; whereas the defendant’s product should have been evaluated against the plaintiff’s patent claims. I believe it is unfair to compare the patented product against generic version in infringement analysis, because more often than not, a patented product covers a limited aspect of the patent claims; the patent claims may be much broader! Please read Shamnad’s analysis of this case here and here.

Around the Merck-glenmark mediation issue we had hinted at the possibility of pharma patent settlements raising an anti-trust scrutiny. Sagnik Dutta has explored this in detail in his frontline piece here. In the livemint article, CH Unni had mentioned about Competition commission of India (CCI’ s) plan to review pharma settlements. Roche-Cipla and Merck- Glenmark patent settlements were amongst the cases proposed for review by CCI. In case of settlements involving patents of questionable quality, it is the society who invariably pays the price for a delay in market entry resulting from such agreements. In this context CCI intervention is crucial.

Shamnad‘s quote in this article encapsulates my views as well “Given that our patent jurisprudence is only developing now, it is critical that courts adjudicate these cases and outline clear legal propositions on patent validity and infringement.”

While the Roche-Cipla patent mediation fizzled out, the outcome of Merck –Glenmark mediation is still awaited. Stay tuned for more!