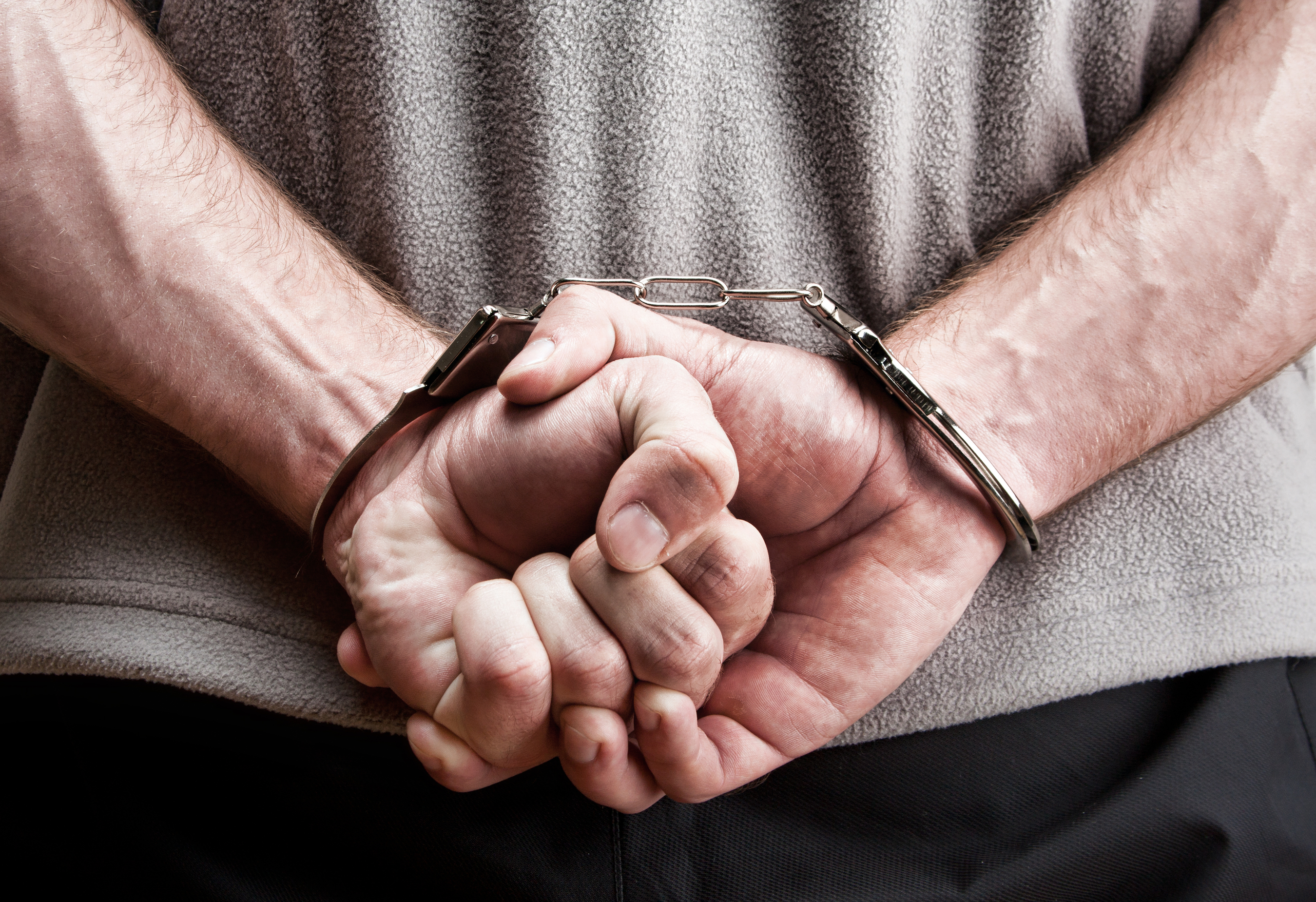 On May 13, 2016, by way of a 268 page judgement (as uploaded on the SC website), the Supreme Court not only upheld the constitutional validity of criminalizing defamation under the Indian Penal Coe, 1860, but also created a new fundamental right of reputation under Article 21. As explained by Gautam Bhatia here, this is a dangerous move. This is also a ‘long’ answer to a straightforward question.

I had written about the need to decriminalise defamation in a post here as well as blogged about the petition before the Supreme Court here. I am not a strong believer of the ominous ‘Friday the 13th’- a day superstitiously considered as an unlucky day. But on May 13 (which was unfortunately Friday the 13th!) when my phone beeped telling me in 60 words that Section 499 of the IPC had been upheld by the Supreme Court, I began to reconsider my lack of belief in this superstition. I put off reading the judgement not only due to my disappointment in the ultimate outcome but also due to its sheer length.

The judgement is tedious to read, shockingly verbose making it confusing and almost evasive of the real question. The real issue that was to be addressed was whether criminal punishment for defamation as under Section 499 and 500 of the IPC is a “reasonable restriction” to freedom of speech under Article 19(2) of the Constitution. As we are aware, fundamental rights are not absolute and are subject to restrictions specifically provided. Therefore, the main inquiry the court was tasked to look into was to assess the “reasonableness” of such a restriction. There was no requirement of using up ‘extra’ pages to create dangerous new law – a new fundamental right to reputation and making use of vague concepts such “constitutional fraternity”.

The import of this long winded judgement has been written about by Prashant Reddy here and Gautam Bhatia here. The language and style of the judgement has been neatly dissected in this post title ‘Judgment by Thesaurus’ . Even ignoring the linguistics, if we take a step back, there is another fundamental problem with this judgement– the length. Any reasonable lawyer would agree that the issue in this case did not have to be resolved by a 268 page judgement.

However, it is possible to have a ‘landmark’ judgement, which is short, clear and succinct. There is no better example than the 4 page judgement in the famous tort law case of Ryland v. Fletcher which laid down a principle as important as strict liability.

Why then do Indian judgements have to be so exhaustingly long? While in some cases, complicated facts and issues may result in lengthy reasoning, a more genetic reason appears to be the training Indian students get from school onwards to write ‘long’ answers. ‘Long’ answers have always given an appearance of “smartness”. This training and social conditioning towards ‘long’ answers does not stop at the school level and is carried on to college and as it appears this habit permeates into judgement writing as well.

However, as we know, though long answers ‘appear’ solid, they are not always the best answers. Lengthy judgements like this one, are verbose, repetitive and unstructured. Moreover, they are vague, discuss unnecessary principles and end up confusing the reader. This is ironic because judgements are meant to ‘clarify’ an issue and not create more confusion! Many law students are told to read cases over and over again because every time you read a lengthy judgement you discover something new! Though this is true because such judgements are usually vague, judgements are not supposed to be Shakespearean dramas that are subject to various metaphorical meanings.

Unlike other subject areas, law and judgements, in particular, are of direct interest to a very wide and diverse set of readers – from the legal profession, to litigants, to the public at large. Since the readership is so diverse, lengthy judgements not only create an ‘illiterate bar’ but also create a population that may remain unaware of their rights. The sheer number of pages of most such cases is not only daunting to lay persons whose rights are directly affected but also is the first fundamental step in distancing them from the legal system. This in principle and in a big way, makes law inaccessible to the public at large. The result is therefore an illiterate bar and an unaware population.  Sohini Chatterjee and I co-authored a note on judgement writing for the NUJS Law Review here, through which we attempted to explore briefly the problems and solutions to judgement writing as well as legal scholarship.

We have had our constitution from 1950, and over the decades courts have developed and evolved basic and foundational principles. In 2016, a lot of the foundational principles of our constitution are therefore known, settled and accepted. The judgement in this case, should have spent words on examining why in this day and age, criminal punishment can be considered a reasonable restriction, instead of shaking the foundations of Article 19(1)(a) in relation to defamation law by creating the fundamental right to reputation and attempting to embark on a difficult, and in this case, an unnecessary and unsubstantiated exercise of balancing fundamental rights.