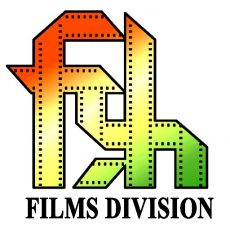 The Films Division of India (‘Films Division’) holds copyright in a large number of old clips pertaining to cricket, primarily in form of newsreels or short documentaries about some series or events. As per his interview with The Hindu, a cricket fan Mr. Jairaj Galagali ordered these clips, after much bureaucratic hassle, upon making the required payments for the same. He subsequently uploaded these clips on his YouTube channel. In his videos, alongside the clips, he used to provide a social context as well as give a background about the clips and many a time even added his own sound effects and commentary to them. Recently, his YouTube channel was taken down owing to reports of copyright violations pursuant to a complaint by the Films Division, presumably under YouTube’s copyright strikes policy. In this piece, I examine whether the uploading of the clips amounts to fair use, and is thereby protected from this copyright action.

Since YouTube considers any copyright notice issued through its webform as a US Digital Millennium Copyright Act notice, it would appear that the applicable law for determining fair use would be the US law. Under the US law, fair use is determined based on a four-factor test. The factors that need to be considered are:

In the instant case, the purpose of the use was purely informative in nature providing information about cricket in the 60s and 70s alongside context, to bring forth memories of cricket history of that time. The channel operated in a purely non-commercial manner. Moreover, the character of the use was transformative in that it did not solely involve putting up the videos as it is, but instead involved significant additions by Mr. Galagali. The addition of social context, background, and commentary to silent videos, brought greater life to the clips themselves. The nature of the underlying work was primarily factual as against creative as it involved reporting of information about events of its time. Hence, these two factors weigh in favour of a fair use.

Turning to the third limb of the test, while in some rare cases there was slightly substantial copying of the original work, where it was based on a documentary (clips over half an hour in length split in different videos), in majority of the cases, the copying was quantitatively non-substantive where it involved reporting from newsreels (clips ranging between few seconds to two minutes of cricket news). It remains open to argument whether the clips taken from newsreels, where cricket was only one of the several news items discussed, would be qualitatively substantive in nature. This limb can, thus, be considered between neutral to slightly against holding fair use.

With this caveat, I turn to the final limb of the test, that concerning the marketability or value of the work. In the instant case, as Mr. Galagali’s experience suggests, while the clips are up for sale, the process in itself is highly cumbersome and wrought with deficiencies. Even on their website, it is extremely difficult to navigate and place an order for the archived clips. It significantly impacts the market scope of the clips to begin with. The ones that are more easily accessible, as they maintain, are also charged at a “nominal cost” for interested individuals or institutions. This implies that the impact on the revenue or market share would not be substantial. In any case, as it explains on its website, its aim has been to maintain “to maintain a record of the social, political and cultural imaginations and realities of the country on film”. Hence, marketability is not the primary goal for the Films Division but to showcase the realities of the country. This purpose is better served by providing a greater platform for viewership to these clips, such as YouTube, as it itself has done for several of its clips. The target market of those who want to own an individual copy for memory, or large companies who wish to utilise these clips commercially, remains largely unaffected through such uploads. Hence, in an overall assessment, the use by Mr. Galagali constitutes fair use.

Even if this scenario were to play out in the Indian context, as I have explained in a previous post, the only additional consideration would have been whether the use amounts to ‘criticism or review’. This is because as per the decision in India TV Independent News Service Pvt. Ltd. v. Yashraj Films Pvt. Ltd., India applies the same factors as discussed above to determine ‘fair dealing’. The present case is a prime example of satisfaction of this requirement since Mr. Galagali’s immense efforts in bringing to fore the social context, the background information, and weeks of effort involved a novel re-telling of the stories of the past. The focus here was not on the clips themselves but more on the value that they held and the significance that they represented in their time. They were an examination of some of the cherished moments of Indian cricketing history, bringing joy to the fans. Hence, the video would have been protected even upon the narrower Indian standard of fair use. 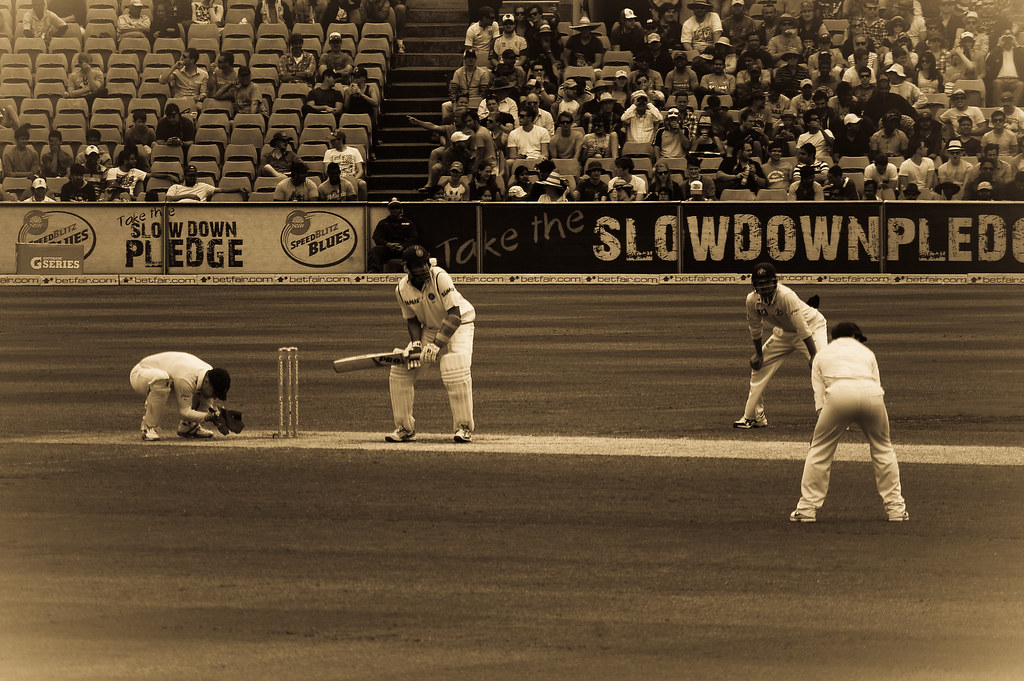 Government’s Googly on Cricket: An Example of Inefficiency?

As per the Sports Broadcasting Signals (Mandatory Sharing with Prasar Bharati) Act, 2007, the government makes it mandatory for those holding rights to broadcast ‘sporting events of national importance’ to share the signals for the same with Prasar Bharati which can simultaneously telecast the same on a free-to-air basis. Outside this Act, it has in the past reached an agreement with broadcasters to show even the IPL on its free dish with some delay. The aim appears to be to disseminate greater access to the country to important sporting events even when it does not specifically hold the copyright to do so. Hence, in the instant case, this insistence of the Films Division in claiming its copyright goes against the general stance of the government with respect to sporting events.

In an interview with Hindustan Times, the then distribution and marketing head of Films Division, Mr. Ajay Kumar, on the question of online availability stated that “[i]t’s too much content to put online” and that efforts were underway to make these clips available on a pay-to-view and pay-to-download basis. In the same interview, Mr. Shivendra Singh, a filmmaker and film restorer, weighed in favour of the stance of commercialisation adopted by the Films Division and stated “[i]f everything goes up on YouTube, where will the money for preservation of our films come from?”.

The above opinion, however, appears to be ill-founded. This can be seen from the negligible focus given by the government towards preservation of film archives. Thousands of celluloid negatives of films with the Films Division are stored in the open without adequate environmental control. Furthermore, in an inquiry of the National Film Archives of India in Pune, responsible for preserving and archiving films, it was found that the system was in ‘total disarray’. It noted that the digitisation process was being conducted in a ‘haphazard’ manner and payments to the tune of Rs. 40 crore had been made without necessary checks. This indicates a rather callous approach adopted by the government in its preservation and digitisation projects.

A better approach to achieving the goal of ‘preservation of our films’ and to overcome the difficulty of putting up ‘too much content’ online, would be to collaborate with public-spirited individuals such as Mr. Galagali. Instead of curbing their efforts, the Government should instead be promoting them if its real aim is to preserve the history stored in these clips. Moreover, it can monetise the videos through Youtube to supplement its preservation efforts. Such an approach would be a win-win solution for both the Government and the consumers who cherish the moments that these clips capture, such as the Pataudi family which thanked Mr. Galagali for one of his clips. After all, the real aim behind these preservation efforts should be remembrance for those for whom these clips hold value, and informative for those who don’t know about them, instead of storing them within the confines of a government archive behind an inaccessible paywall.