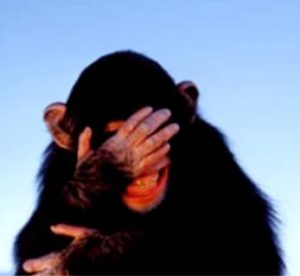 Subsequent to one of my earlier posts on how the Delhi High Court had continued to apply the over-ruled judgment in Time Incorporated v. Lokesh Srivastava, I received a comment informing me that the Delhi bar was well aware of the judgment and that it was cited regularly at the Delhi High Court. So I did some research and published on Live-Law a list of 25 judgments where the Delhi High Court had continued to cite Time Incorporated v. Lokesh Srivastava even after the judgment had been over-ruled by a Division Bench led by Justice Ravindra Bhat. I’ve updated that list below, to reflect the damages awarded along with the name of the judge who delivered the judgment. Of the 25 judgments which cited the overruled judgment, 22 judgments awarded punitive damages ranging from Rs. 50,000 to Rs. 1 Crore! The three remaining judgments noted the Time Incorporated case but declined to grant punitive damages. This list is not exhaustive – there could be more cases out there.

The fact that Single Judges are ignoring binding precedent to continue citing an over-ruled judgment is a troubling sign for the rule of law in a common law country like India where the principle of binding precedent is fundamental to judicial discipline.