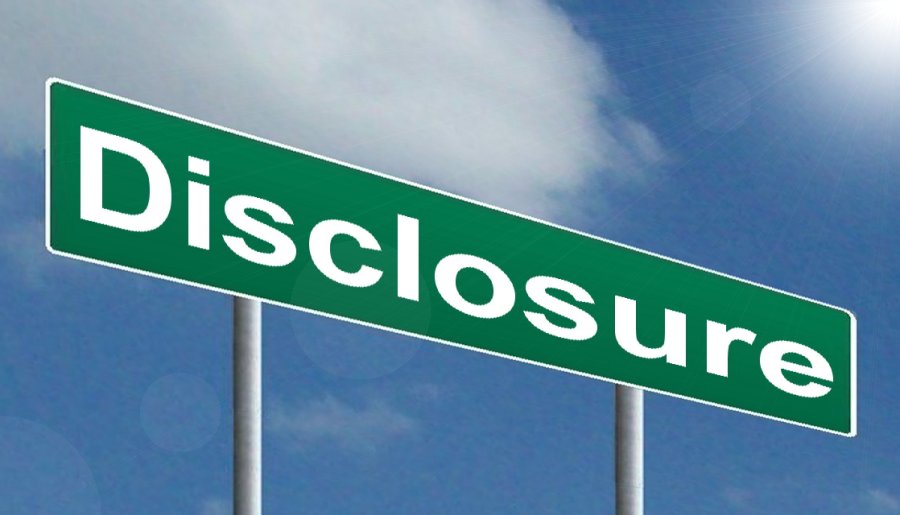 We’re pleased to bring to you a guest post by Shivam Kaushik, discussing the impact and legality of the guiding principles regarding the requirement of disclosure of foreign patent applications, as introduced by the 2019 version of the Manual of Patent Office Practice and Procedure.

Shivam is a 5th year law student at Banaras Hindu University, Varanasi. He has previously also written two guest posts for us, titled ‘Copyright and Webinars: Ownership, Licensing and Fair Use’ and ‘Govt’s Draft Model Guidelines on Implementation of IPR Policy for Academic Institutions – A Critique‘.

Since the year 2008, Indian Patent Office (IPO) has been publishing the Manual of Patent Office Practice and Procedure (Manual) to codify patent procedure and to provide guidance for effective prosecution of patent application in India. In November last year, the Office of Controller General of Patents, Designs and Trademarks, India came up with the 3rd version of the Manual. Intriguingly, the prodigious Manual apart from fulfilling the above mentioned objectives also attempts to stealthily dilute the requirement of disclosure of information regarding foreign applications provided under section 8 of the Patents Act, 1970 and Rule 12 of the Patents Rules, 2003 (Rules).

Section 8 is a mandatory provision of the Patents Act, 1970 (‘Act’). It obligates the applicant(s) prosecuting a patent application in India to furnish a statement and an undertaking regarding patent applications filed in respect of the same or substantially the same invention in any country outside India. A similar provision is available in the laws of other countries like the USA, China, EPO, Mexico, and Philippines. The section has two sub-sections dealing with distinct obligations.

Technological advancements have made it possible to do away with many burdensome steps traditionally associated with patent prosecution. Previously, examiners were dependent on the applicants to provide details relating to foreign applications. Now the information is easily available- with the IPO becoming an International Searching Authority (ISA) making the process of patent prosecution less sophisticated.

Unfortunately, the Indian patent laws have been unable to keep pace with the changing technology. The time taking process of law-making has created a predicament where technology is available, but the legal framework to use the technology is not.

Apparently, in the particular case of disclosure requirement under section 8, the Manual uncharacteristically has taken the responsibility upon itself to bridge this gap. The Manual talks about the recently concluded WIPO-India Cooperation Agreement. Under the Agreement the WIPO Digital Access Service (DAS) has been made available to IPO from 12th March, 2018. DAS allows participating intellectual property offices to directly exchange priority & other documents between them. It obliviates the tedious task of requesting the documents from one country’s IP office and supplying it to another country’s IP office. Furthermore, IPO has also joined the WIPO Centralized Access to Search and Examination (CASE) system in February 2018. In the CASE system, patent offices can share search and examination documentation related to patent applications with each other. Thus, IPO now has direct access to search and examination reports of the corresponding application filed in almost all major patent offices.

It also provides that they may seek details stipulated under section 8(2) from the applicant, notwithstanding any of the steps mentioned above, relating to the processing of the application in a country outside India.

Hence, the Manual makes a digression from the procedure prescribed by statutory instruments.

Legality of the ‘Guiding Principles’

The purpose behind the introduction of the Manual is to increase transparency in functioning of the Patent Office and offer clarity to patent applicants. Without an iota of doubt, these changes in the procedures are a step in the right direction. But the attempt of the IPO to amend the patent procedure prescribed by statutory instruments using the Manual brings forth the question – can it modify a parliamentary Act or the executive Rules that have been framed under the Act?

The Manual opens with the lines that the Manual is only a “practical guide” for effective prosecution of patent application and “it does not constitute rulemaking and, hence, does not have the force and effect of law“.

With all benefits associated with the Manual seen as a whole, the Guiding Principles dealing with ‘information regarding foreign applications’ go beyond the mandate of transparency and efficiency. Since the inception of the Manual in 2008, there has been a general understanding that it is only meant to be an indicator of the procedure at the Patent Office and does not have any binding effect on examiners of the Patent Office. Version 3.0 of the Manual seems to cross this ‘laksman rekha’ by actively seeking to modify the patent procedure instead of just codifying it.

The Legal Jurisprudence of Section 8

The Manual in laying down the novel procedure relies upon ‘the legal jurisprudence evolved with respect to section 8 by Courts’ in adopting the above-mentioned procedure to ‘fulfil the requirement of section 8’. But actually, none of the courts’ decisions mention or suggest the steps to fulfill the requirements of section 8 that have been advised in the Manual.

The jurisprudence of the disclosure requirement under the Indian patent law has been settled by the Delhi High Court in a series of judgments, including Chemtura case (which has been discussed in detail by Prashant here) and the Koninklijke Philips Electronics case (discussed by Aparijita here). It is a settled proposition of law that the revocation of a patent due to non-disclosure under section 8 does not lead to automatic revocation of the patent. The suppression of information has to be wilful. Merely clerical or bona fide error leading to non-disclosure cannot be a ground for revocation of patent. The legal jurisprudence evolved by courts nowhere suggests retrenching and modifying the mandatory procedure suggested by the Act and Rules. Moreover, courts till date have not had any opportunity to consider the implication of using CASE and DAS on statutory patent procedure. The additions suggested in the patent procedure do not have any existence outside the Manual.

From the above discussion, it becomes clear that the Manual does not have the legal backing to effectuate the change to accommodate DAS and CASE. The 2020 USTR Special 301 Report has lauded (page 51) the requirement for patent examiners to look at WIPO databases in the Manual as a step towards “resolving the burdensome patent reporting requirements”. No doubt the end sought to be achieved by the Manual is a leap forward, but it cannot justify the means adopted to ingenerate the end. The Manual cannot be outside the framework of the statute law and it cannot give any direction to examiners and controllers which are contrary to the Act and the Rules framed thereunder. Introduction of DAS and CASE is a welcome addition in Indian patent landscape to simplify patent procedure but necessary changes in the Act and corresponding Rules will have to be made to harmonise the Manual with the statutory procedure.