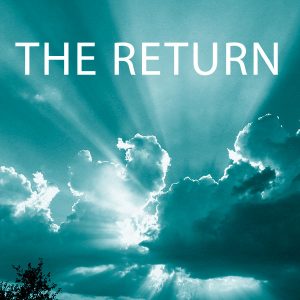 In a latest development in the DU photocopy case, that we thought had come to a close with the publishers (OUP, CUP and Taylor & Francis) withdrawing the suit last month, the Indian Reprographic Rights Organisation (IRRO) has filed a Special Leave Petition before the Supreme Court challenging the judgment passed by the Division Bench of the Delhi High Court on December 9, 2016.

The Division Bench, comprising Justices Pradeep Nandrajog and Yogesh Khanna, had refused to grant an interim injunction to the publishers, emphatically ruling that making and distribution of course packs to students does not amount to copyright infringement as long as the inclusion of the works photocopied was justified by the purpose of educational instruction. Accordingly, it had remanded the suit to the single bench for a fact specific determination on whether the copyrighted materials included in the course packs in this case were necessary for the purpose of instructional use by the teacher to the class or not. On January 30, 2017, the single judge had refused to allow IRRO and the publishers’ associations, FIP and API (who had intervened in the appeal before the Division Bench) to intervene or be impleaded in the remanded proceedings before it, holding that the Division Bench had remanded the suit only for a factual determination as to the purpose of inclusion of the copyrighted works in the course packs and no party except the plaintiff-publishers had a say in it. IRRO, FIP and API had, thus, applied to the Division Bench for clarification on the remanded issues. While the matter was pending, in a surprising move, the publishers had withdrawn the suit on March 9, 2017.

The copies of the special leave petition have been served on the Defendants and the matter is expected to come up before the Supreme Court for admission next week.

We’ll bring you more details once we secure a copy of the petition.