We are pleased to bring you a guest post by Kedar Ganesh Dhargalkar, analysing the possibility of trademark protection for bodily features. Kedar is a fourth year BLS LLB student at the Adv. Balasaheb Apte College of Law in Mumbai. His previous guest posts on the blog can be viewed here and here. 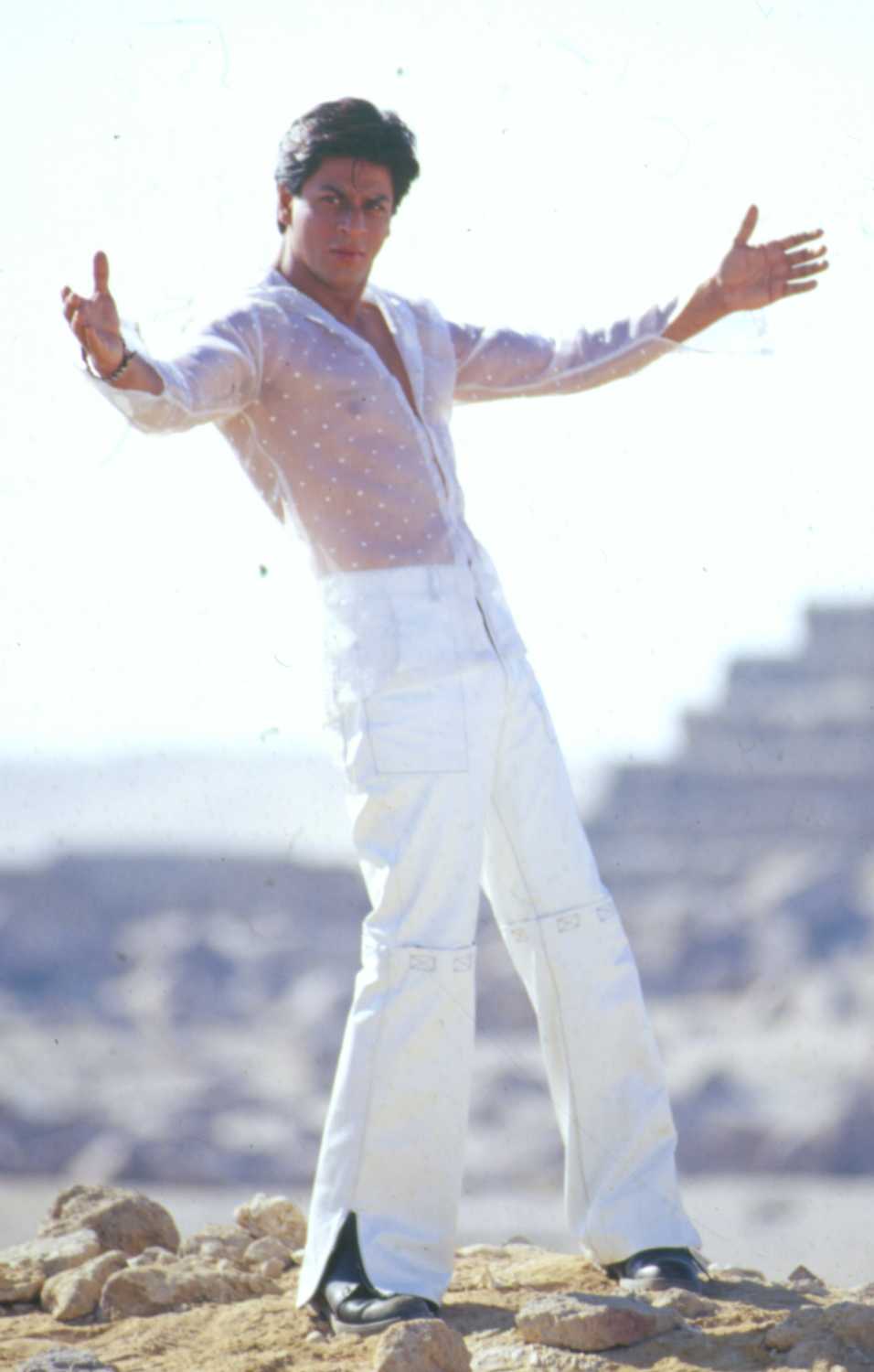 Today, thanks to the body positivity movement, one’s body is increasingly being seen as a reflection and assertion of one’s individuality. What implications does this have for trademark law? For starters, a body-part, being a ‘built-in aspect’ of the human anatomy, would be automatically barred from trademark protection, due to its generic character. This prohibition is not absolute, however. Many celebrities have body parts that become identifiable elements of their owner’s personality and serve as a medium through which people or followers directly connect with the person having that bodily asset. This puts such features in the arena of trademarkable resources. Ordinarily, the signature styles or bodily looks of celebrities are primarily protected under a right of publicity rather than through trademarks. However, if and when the celebrities start merchandising such signature looks or bodily features by imprinting them onto products like t-shirts or mugs, then a case for establishing trademark rights of those goods can be clearly made out.

When it passes a point, stardom lends certain aspects of an individual’s body with an aura of distinctiveness which can be identifiable in the eyes of the public. Be it Shakira’s hips that don’t lie, or the million-dollar smile of Jessica Roberts, or even Miley Cyrus’s quirky ‘tongue hanging out of her mouth’ pose, the pattern of identifiability is evident. In Indian scenario, consider Virat Kohli’s  jawline with a stubbled beard, or Mahi’s original long-hair, the bodily features of certain Indian cricketers, are again, easy to be associated with them.

These bodily features may transcend into, and even include, the ‘style’ of an individual. Such a ‘style’ generally entails some action or pose done by that particular body-frame. If you own a pair of Air Jordans, then you can notice the ‘Jumpman Logo’, which is an etching of Michael jumping for a slam dunk. Analogously, Shahrukh Khan’s body posed in his signature ‘DDLJ move’, of open and stretched out arms, can also be considered trademarkable if its sketch is imprinted on a ‘tee’.

Expression can be commercialized only if the mediums allow it

It must be noted here that, though bodily features can theoretically be granted trademark protection, it would depend on whether those features are natural to a particular celebrity or whether they’ve been conceptualized by means of some external filter or software. For instance, the software used by Disney Pixar filter on Instagram or by the Bitmojis of Snapchat, mutate the facial features of the subject’s face or body into avatars which are caricaturized illustration of the user.

Such ‘filter-oriented’ bodily images cannot be capitalized by merchandising them through the products endorsed or manufactured by the celebrity. This is because, they’ve been forbidden by the respective companies from being used for any commercial purposes.

So even though one may argue that it’s your own body whose picture has been clicked, it still cannot be trademarked if it’s morphed by a proprietary software which only allows a personal use.

A progressive realization of IP rights

Contemporary trademark jurisprudence has opened the gates for protecting non-conventional trademarks. An ‘open-ended’ criteria seems to have been prescribed and the definitional contours of which, are left free to be added into, by interpretation of the courts. For the purposes of Indian Trademark regime, predominantly, a ‘mark’ is a sign impressed onto the goods, with the primary objective of distinction, as has been mandated under Section 2(1)(zb) of India’s Trade Marks Act, 1999. In this regard, I’ve argued at the outset, about how a bodily feature can be unique or distinctive enough, to deserve and beget a trademarkable status.

Furthermore, just like conventional trademarks, even the unconventional ones are required to perform three essential functions; firstly, trademarks should distinguish the product and identify or trace back its origin to the owner; secondly they should guarantee quality of the goods; and thirdly they should be used in advertisement of the product. The first of these is satisfied by a graphical representation of the well-known and unique aspect of the celebrity’s body, which may be part of their anatomy or style of their personality. This also helps in distinguishing the applicant’s products from the others thereby fulfilling another requirement of trademark protection mandated by and under Article 15(1) of the TRIPS Agreement. The latter two of these qualifications are generally fulfilled by the manufacturers, packagers and distributors of the product that has been merchandised by the celebrity.

‘Shapely Goods’ – Can the proportionality be trademarked?

It is observable that the aforementioned discourse talks about shapes of the body being merchandised through endorsed goods, but little is said about giving that shape to the product itself. Although shapes comprise an aspect of the visual characteristics that help to distinguish a product, for them to be registered as a trademark, those shape should be distinctive and should not act as a functional element of the product.

This issue comes into the picture when we try to conceptualize any product in the shape of a particular celebrity. Imagine for instance, a bottle of perfume proportionally shaped according to the internationally well-known, hourglass figure of Kim Kardashian or a recreated version of Messi’s foot sold as a memorabilia or maybe a protein-shaker in the shape of Arnold Schwarzenneger’s arm.

Herein, it can be contended that the measurements or other characteristic features of one’s body can be found to be ‘naturally replicated’ in others, whereby the shape of the product itself that has been fashioned after a particular celebrity’s body, may not be protected under the trademark law.

In my opinion: (i) if the shapes or styles of human bodies become distinct and identifiable features of some celebrities and; (ii) if they can be easily associated with those celebrities by their fans or followers, and; (iii) lastly if they’re merchandised through certain goods or services, then considering the progressive expansion of the scope of intellectual property rights, these bodily-assets can be protected by trademarks.

Persuasive precedent for the same can be drawn out from Anthony Davis’s ‘fear the brow’ trademark row or even Gareth Bale’s success in trademarking his iconic heart celebration. The courts should consider investigating the possibilities of trademark protection. This carries the potential of opening new revenue-streams and other economic avenues, by encouraging the commercialization of unique bodily-features of people’s favourite celebrities.