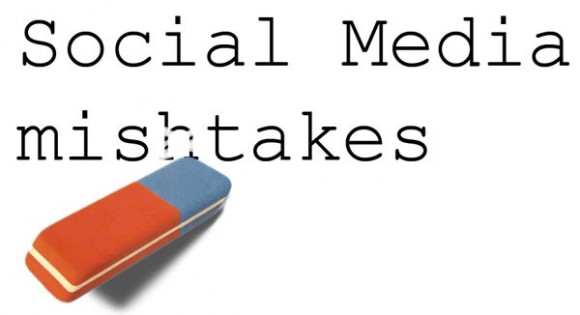 The sheer number of public comments that sprung up in its wake is testament to this sentiment. At last count, there appeared to be more than 300 articles and commentaries on this judgment alone; all within a span of a month or so!

In fact, just a week or so back, we at IDIA did a full panel on privacy at our latest annual conference on “Creativity and the Law” (documented extensively in this Livelaw piece here).

Am sure there’ll be many more reviews of this seminal judgment in the years to come. For it is a remarkable judgement, not just for its comprehensive sweep of all things “privacy” related, starting with the influential 1890 Harvard law review piece advocating such a right (albeit a common law right); but also for driving a deep stake into the heart of two dreadful decisions of the past. The first being the infamous ADM Jabalpur case (upholding the suspension of fundamental rights during Indira Gandhi’s emergency) and the second, the bigoted ruling in Koushal (upholding the criminalisation of homosexuality).

Our Supreme court judges dealt quite a deadly blow to these dreadful decisions; and I use the “dread’ deliberately, as both these would qualify as India’s “Dred Scott” moments! One lawyer in particular played a significant role in swinging the court towards purging this problematic past.

I speak of Gopal Sankaranarayanan who appeared on behalf of the Center for Civil Society (CCS). Unfortunately, our media moguls mischaracterised his position on privacy. Particularly our merry band of tweeters who bring us the latest from the courtroom. They pitched him as a lawyer wholly opposed to the Fundamental Right to Privacy, whereas his arguments were a lot more nuanced on this count.

“Toeing Dwivedi’s line, Arghya Sengupta and Gopal Sankaranarayanan, representing the Haryana government and the TRAI and the Centre for Civil Society, an NGO, said right to privacy cannot be declared as a fundamental right. The two advocates, who were praised for their argument by the court, submitted that the ingredients of right to privacy were embedded in other rights like the right to personal liberty.”

In fact, both Gopal and I were victims of such mischaracterisation in the Novartis case as well, where he was my counsel. Despite making our position on the case public, some of the counsels/parties assumed that we were supporting Novartis’ brief that the cancer patent be upheld as valid. So much so, that one even walked upto Gopal and accused him of having taken Novartis’ side in the dispute, simply because he was sitting behind Novartis’ counsel! An incident I recounted in an earlier post.

And this despite the fact that our written submissions (which are now available on SpicyIP thanks to SCC) made it more than amply clear in its very first sentence that Novartis ought not to be granted a patent, since it flunked the threshold bar set by section 3(d).

Anyway, back to the mis-characterization of the privacy argument advanced by the Centre for Civil Society (CCS) and their counsel, Gopal. For those interested, their written submissions are available in this Livelaw piece here. Based on my reading of this submission and an extensive discussion with Gopal, here are my thoughts:

That’s a fair bit of nuance in there! Given the more obvious mistakes that our mainstream media routinely make when it comes to IP reporting, this one may be a bit more excusable.

But then again, in view of the sheer importance of this matter (one of the biggest constitutional landmarks ever), our reporters (particularly those that tweet in real time) should have made more of an effort to appreciate the nuances.